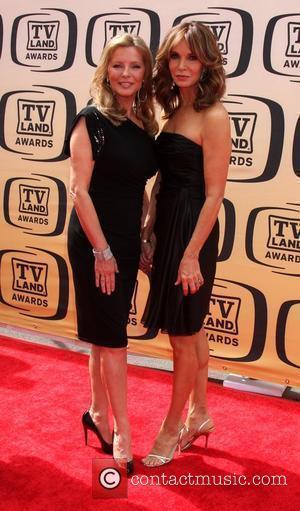 Veteran actress Cheryl Ladd regrets not having more kids during her childbearing years, because she longs for a larger brood of six or seven.
The former Charlie's Angles star has a daughter, Jordan, with ex-husband actor Alan Ladd, and she is stepmum to her current husband, producer Brian Russell's daughter, Lindsay.
But Ladd, 58, insists she would expand her family many more times - if age wasn't a factor.
She says, "I love kids. I wanted more. I have two but I would've had six or seven... I would have done that if I could." 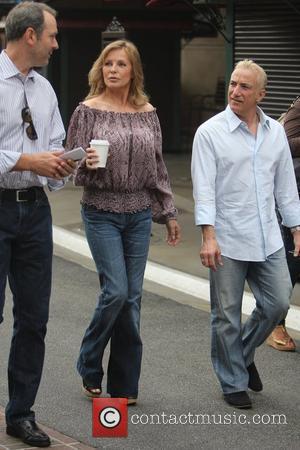 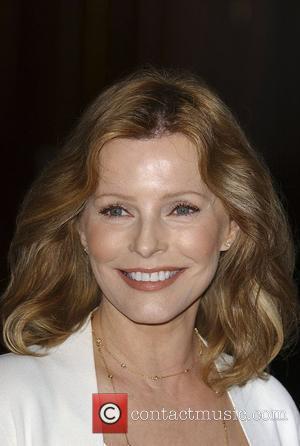