Cheryl herself could even be spotted from a distance arriving for her big day wearing a simple, calf-length white swing dress, hair-piece and bouquet. She and Robert have been dating since 2011 before becoming engaged in April 2014. 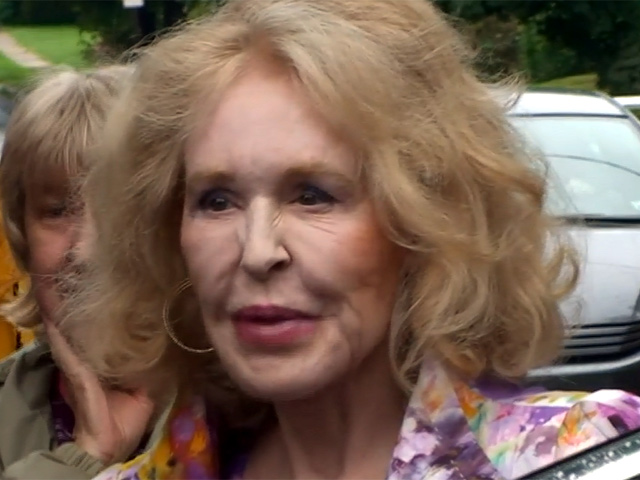 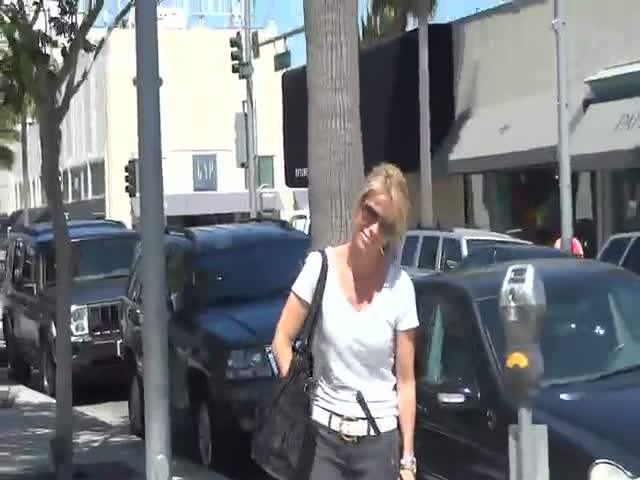