‘The Voice’ coach is close friends with Cheryl, but does he approve of her new love?

Black Eyed Peas frontman Will.i.am has given his opinion on friend Cheryl’s romance with One Direction’s Liam Payne. Will and Cheryl have been friends for years and were even once rumoured to be dating, but ‘The Voice’ judge says he just wants to see her ‘with someone constant’. 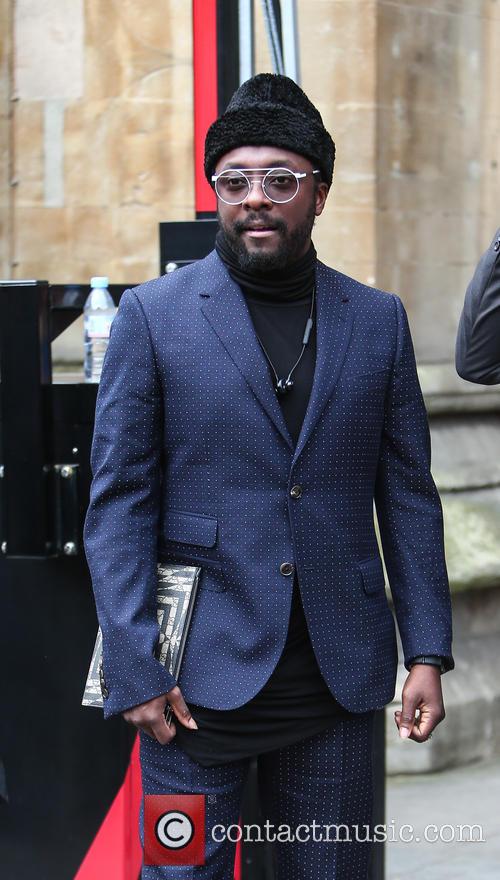 Will.i.am has commented on Cheryl’s romance with Liam Payne.

Speaking to the Daily Star at Capital FM's Summertime Ball on Saturday (June 11) Will said: "Cheryl is the best, I love her a lot. I would like to see her happy, steady, with someone constant. Cheryl's the kind of person that will always be happy if she has someone forever.”

But when asked if he knew anything about recent engagement rumours Will replied: ”I don't know about that.” Will was also asked about the future of ‘The Voice’s’ Ricky Wilson and wether he’d return to the show: "I don't know what it takes to get anyone back, it's a crazy world," he said.

Will’s comments on Cheryl’s love life follow those of Liam’s One Direction bandmate Niall Horan who told the latest issue Hello! magazine that there was a story behind their romance.

"There's a little bit of a story behind it but I won't be telling you that,” Niall said. “She's a great girl, really fun. He's a top man and one of my best friends. She seems happy, he's happy, so I'm happy for them.”