So what do we really know about Cheryl’s new husband?

Cheryl Cole surprised us all on Monday, when she announced she’d secretly tied the knot with her boyfriend Jean-Bernard Fernandez-Versini. Jean-Bernard who? We asked. Yes Cheryl and her dashing new husband had only been together for three months before taking a trip down the aisle, which means we really had no time to get to know Jean-Bernard. But now he and Cheryl have made it official here’s all we could dig up about Mr Fernandez-Versini, the object of our favourite Geordie’s ‘crazy, stupid love’.

We guessed this from the name, but yes Jean-Bernard Fernandez-Versin was born in the South of France to wealthy parents. But it seems the 33 year old is now doing alright for himself, as Cheryl’s engagement ring and wedding band together reportedly cost over £300,000! Wow. That means Cheryl and her new man are nearly on par with Kimye, but just try coming up with a nickname for these two.

2. He studied business at NYU

During his formative years it seems Jean-Bernard put his parents money to good use, as he travelled to the States to study business at NYU. However it appears his time in the Big Apple wasn’t all hard work, he also took a gap year during his studies ‘just to party’, funded of course by mum and dad.

During his ‘party year’, Jean-Bernard found himself mentioned in a New York Times article about the influx of ‘Eurotrash', i.e. wealthy Europeans who partied their way across the States. The 2001 article describes Jean-Bernard as “a New York University student from France, who summers on the Riviera, spends winter vacations in St. Barts and took last year off just to party.” They also note that he usually dines with “an entourage of models.” Presumably he gave up that lifestyle a long time ago. 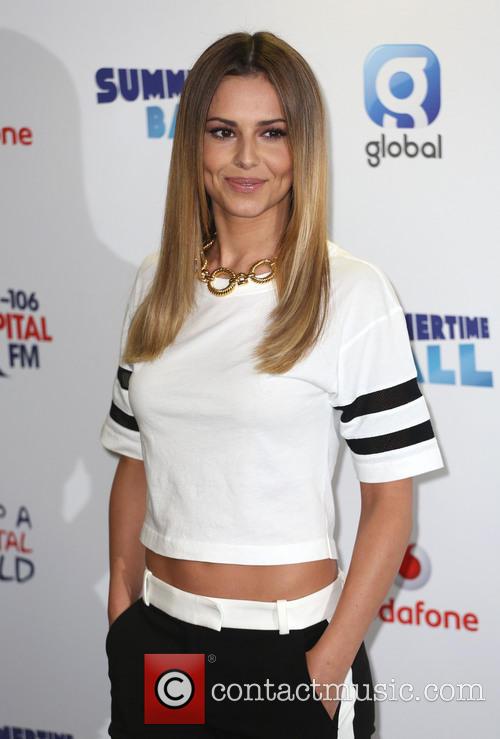 Somewhere inbetween leaving NYU and meeting Cheryl, ex-playboy Jean-Bernard became a restauranteur, founding ‘Cosy Box’, a pop up restaurant open for the duration of Cannes Film Festival. It’s thought that this is where he first laid eyes on his future wife. But beyond ‘Cosy Box’ not much is actually known about what Jean-Bernard does for work, not that we’re suspicious of course, just curious.

Presumably thanks to his time in New York, Jean-Bernard is said to speak perfect English, which is helpful considering we know Cheryl can’t speak French. He told The Sun, "My English is better than her French but I teach her the words. Mainly the bad words!” In return for his lessons in the language of love, Jean-Bernard has said Cheryl is teaching him “the Geordie,” which sounds like something we can't wait to hear.