The ‘X Factor’ judge has described the couple as ‘like two little chipmunks’.

‘X Factor’ judge Simon Cowell has spoken about the blossoming romance between pal Cheryl Fernandez-Versini and One Direction’s Liam Payne. Speaking to The Sun, Cowell revealed that he joined the pair for dinner last month in Hollywood and described them as 'madly in love’. 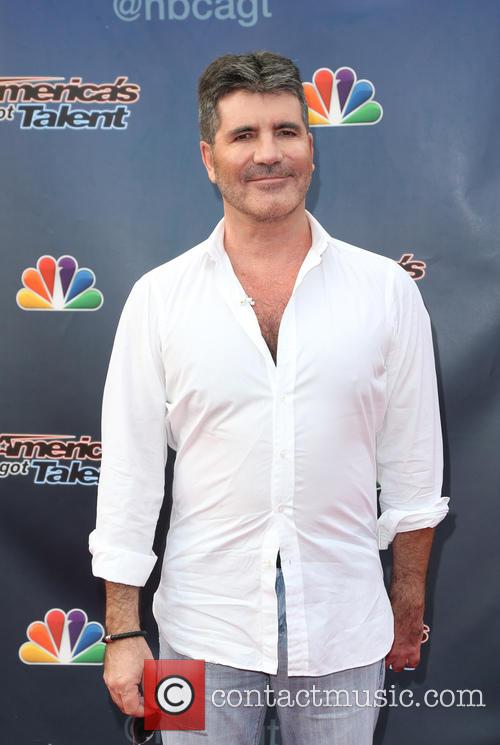 Simon Cowell has given his verdict on Cheryl Fernandez Versini and Liam Payne’s relationship.

“I saw them together and we had a really nice dinner. They were on good form. They’re like two little chipmunks madly in love. Literally, they were so cute,” Cowell said. The music mogul then revealed he “didn’t have a clue” about the romance before the news broke earlier this year.

Alluding to Cheryl’s split from husband Jean-Bernard Fernandez-Versini, Cowell said: “I’m not going to talk about the past.” Going back to Cheryl and Liam’s romance he then added: “But importantly they both seemed very happy over here ( in LA) and very relaxed. I’m happy for them.”

Cowell also spoke about his recent meeting with Dermot O’Leary, which led to the presenter returning to 'X Factor'. When asked if it was an awkward first encounter, given Cowell had axed him from the show last year, the 56-year-old insisted the meeting was ‘so much fun’.

“I said to him straight away: ‘To be honest with you, Dermot, I thought you wanted to leave. In hindsight, of course I should have called you. Anyway, whatever happened, happened. I miss you. The public miss you. You are brilliant at your job,’” Cowell said.

“And that was that. Then we had a jolly nice afternoon tea…The fact is that I’m delighted he’s coming back — he’s a great guy. And he’ll do a great job.” Former judge Louis Walsh is also reported to be coming back to the show, as part of a shake-up ahead of the new series.

But while Cowell didn't confirm or deny the rumours he did admit he’d banned Walsh from taking part in rival show ‘Strictly Come Dancing’. “I have banned him from doing that show. I really have,” Cowell said. “You just know that he would be in a ball gown.”