Liam Payne’s sister Ruth has defended Cheryl for her choice of outfit when she was a guest at her recent wedding. For the ceremony Cheryl opted for a low-key, dark grey, high-necked long dress, which made headlines as an unusual choice for the singer. 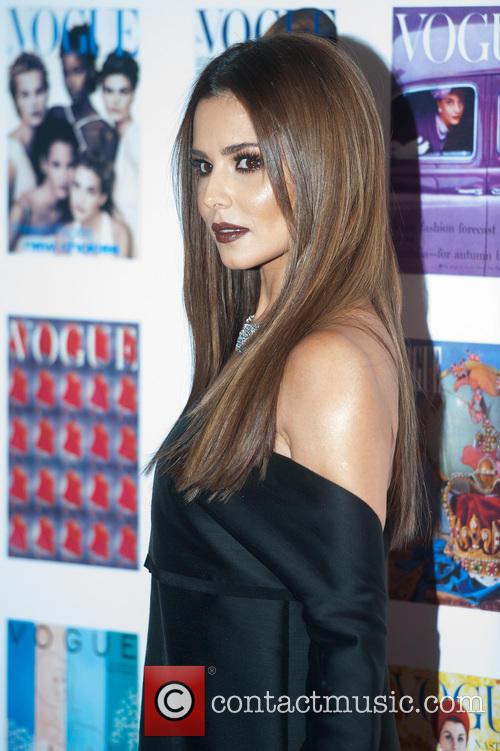 But taking to twitter, newly-married Ruth Gibbons, hit out at critics and defended her brother’s girlfriend. In a post captioned "Sorry but had to say something, I’m just a normal girl who married my childhood sweetheart in my dream wedding,” Ruth began: "Did something I shouldn't and read comments on online articles about my wedding.”

"What a sad world we live in where people tear strips off each other for no reason. I also had no say over what any guest wore to my wedding, I don't know who does have a say but considering my brother's girlfriend is one of the most beautiful women in the world she can wear anything and still look stunning as she did at my wedding."

"There's enough hate in the world without people writing nasty stuff about people they don't know.” Ruth also defended her own wedding dress, saying she had lost three stone for her big day. "I loved my wedding dress, I felt like a princess,” she wrote.

“I also lost 3st to feel as beautiful as I did in it, that was hard work when I'm a naturally chunky girl, not everyone needs to be a size 10 to get married.” Liam and Cheryl have been dating since December, but according to reports Cheryl’s appearance at Ruth’s wedding won over doubters in the Payne family about their romance.

A source told Reveal magazine that Liam's parents Karen and Geoff were initially "worried" that the romance would be short-lived, but now: "Cheryl has completely won them over, and now they're both convinced she could be The One that Liam could finally settle down with."