However, he admitted he had to learn the happy news via the media.

Cheryl’s ex-husband Jean Bernard Fernandez-Versini has spoken about how he discovered that she was pregnant through news reports – but had only good things to say about the pregnancy.

The French restaurateur was married to the 33 year old former ‘X Factor’ judge and Girls Aloud star for nearly two and a half years, although they had been estranged for the best part of a year by the time their marriage was dissolved in October 2016.

In that time, Cheryl commenced a new relationship with One Direction singer Liam Payne, ten years her junior, and recent speculation that she’s expecting a baby with him was confirmed earlier this month. 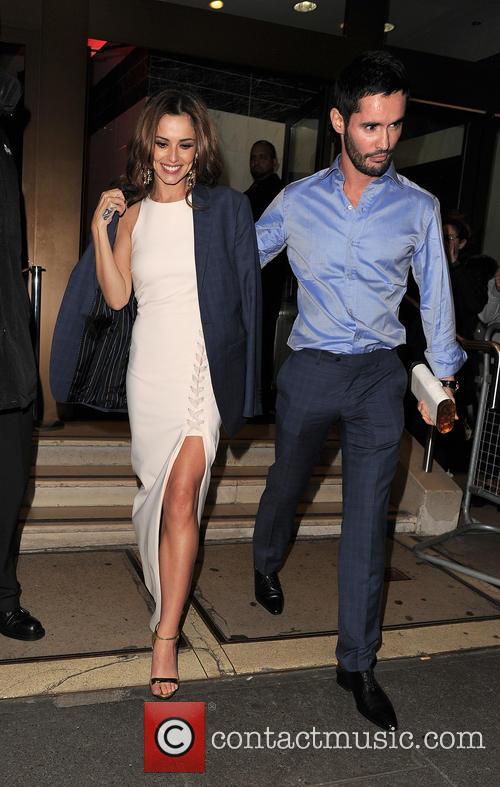 Cheryl with Jean-Bernard back in 2015

Jean Bernard was interviewed for the London Evening Standard’s ES magazine this week, and said that his ex-wife’s happy news was to be congratulated, and that having kids makes the world a happier place. “It's a great thing to have babies. There are so many sad things these days, if everyone was creating life, the world would be a better place.”

However, he admitted that he had to find out through the media grapevine. “Funnily enough that [the news] was how I heard.”

Speaking about his own love life, and how he’s been recovering from the split with Cheryl, Jean Bernard said that while he could see himself getting married again, he wouldn’t go looking for love. Instead, he believes that fate will eventually place him with the right woman.

“You cannot approach it differently when you fall in love," he mused. "If you can give me tips for me to structure my heart in order not to fall in love the same way, please explain to me but I don't think it's possible.”