The singer is rumoured to be expecting her first child with boyfriend Liam Payne.

Cheryl’s divorce drama will reportedly end later this week when she is granted a decree nisi at the High Court in London on Thursday.

According to The Sun, Cheryl and Jean-Bernard Fernandez-Versini agreed divorce terms two months ago, with the restauranteur ‘not receiving a penny’ from the singer. 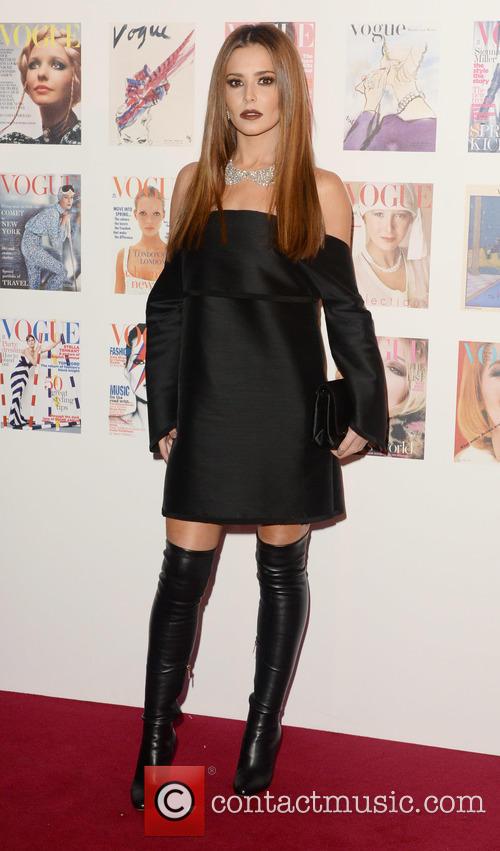 Cheryl will finally be divorced later this week

A source told the newspaper: “The decree nisi will be read out on Thursday. This has been the result of months of negotiations, but Cheryl and JB reached an agreement two months ago.

“And there has been no financial settlement. Lots of wild figures have been thrown about, but that is the truth, as the documents will show.”

“JB is not going to be paid any money by Cheryl. She will not officially change her name straightaway because that takes time, and there are other things she needs to think about first.

“But she has not been using the name Fernandez-Versini since the divorce began in January. She has just gone by Cheryl for all work purposes.”

The source added that Cheryl is “in a great place at the moment” and can now focus on the future with boyfriend Liam Payne.

Liam and Cheryl have been dating since late last year and the couple are now rumoured to be expecting their first child together. Liam is also rumoured to be ready to propose to Cheryl, once her divorce is through.

More: One Direction Fans Respond To Cheryl Pregnancy Rumours With Weirdest Hashtag Yet

A source told The Sun: “(Liam) has told those closest to him that if they were to have a baby, he would want all of the names on the birth certificate to read Payne.

“So they are all convinced a proposal will happen in the not-too-distant future.”