Cheryl Says She No Longer Cares What Anybody Else Thinks

The singer is happy in her new relationship, despite the constant press scrutiny.

Singer Cheryl has endured months of scrutiny since her marriage to Jean-Bernard Fernandez-Versini ended last year and it was revealed she’s dating One Direction’s Liam Payne. But the former ‘X Factor’ judge says she no longer cares what people think, something she wishes she’d told herself to do years ago. 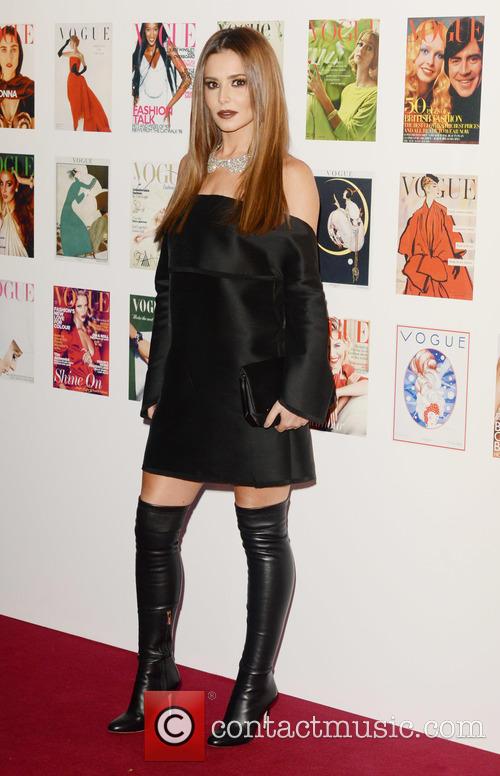 Cheryl says she no longer cares about other people’s opinions on her.

Speaking to The Mirror, Cheryl was asked if the constant scrutiny still stresses her out. “I’m too far through the mill for that,” she said. “You get slapped so many times, at some point it just stops hurting.”

The 32-year-old says she’s now developed a pretty think skin and can just live her life. “I was sensitive at the beginning and I didn’t understand how somebody who knew nothing about me could write such terrible things,” Cheryl said.

“Never met me. Never spoken to me. But had such a vicious opinion of me, and it would blow my mind. I was 19, they’d call me fat. That was horrible. And all the lies [sighs]. But now, I live my life. And they can live their life writing about me.”

Speaking about her fashion choices Cheryl added she also doesn't care for other people’s opinions when it comes to her style. “I tend to just go for it,” she said.

“I’m past the stage of caring what anybody else thinks. If I want to wear it, I’ll wear it. The only reason you’d doubt your choice would be because of what other people are going to think. Why would I care?”

But while Cheryl might be in a good place now, she wishes her younger self could have learnt not to worry what other people think. The singer said she’d tell her younger self: “Just don’t worry. It’ll be fine. Don’t care. Stop caring. I’d have told myself to stop caring what people think a lot earlier on.”