The former couple are now said to be headed for a costly divorce.

Cheryl’s estranged husband Jean-Bernard Fernandez-Versini is said to have ‘insisted' on signing a pre-nuptial agreement before the couple’s wedding. The French restaurateur was recently reported to have hired one of the UK’s toughest divorce lawyers to help get a better settlement in their divorce, after so far failing to reach an agreement with his ex. 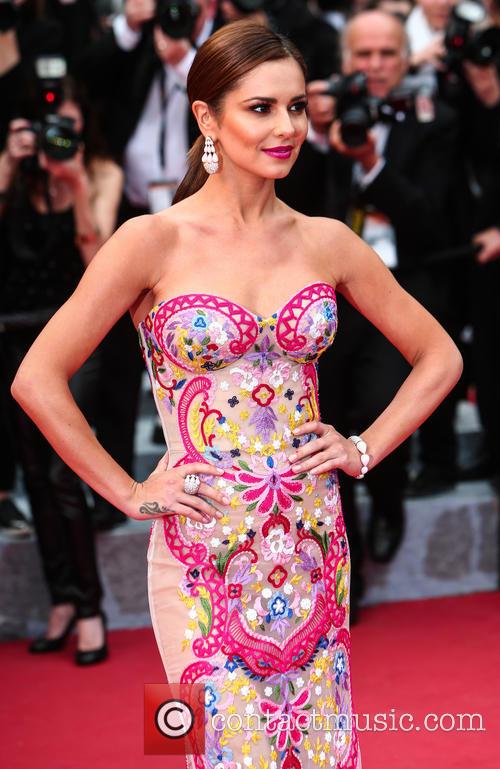 But a source told The Mirror that Jean-Bernard was not after the singer’s money and wanted to sign a prenup before they married: “JB was the one who insisted on a prenuptial agreement. It was his idea, not Cheryl’s,” the source said.

“He still hasn’t signed the divorce papers but that isn’t because he wants her money.” The terms of the divorce the exes are said to be working on includes a non-disclosure agreement to prevent Jean-Bernard from speaking publicly about their marriage.

“He was very emotionally invested in the relationship and has found it hard to get his head round the split,” the source added. “It’s been a tough year for both of them, JB wants to move on as much as Cheryl does.”

“It’s not fair he’s being made out to be after her money, when actually it couldn’t be further from the truth.” Cheryl and Jean-Bernard married in July 2014 after a whirlwind three month romance. The couple were said to have separated last August, before news of the split became public in December.