The French restauranteur says there is now another woman in his life, following his split from Cheryl late last year.

Cheryl’s estranged husband Jean-Bernard Fernandez Versini has spoken for the first time about his failed marriage to the pop star and how he's moving on with his life. Speaking to The Mirror, Jean-Bernard described himself as still a ‘married man’, but admitted that there is now ‘someone else’ in his life. 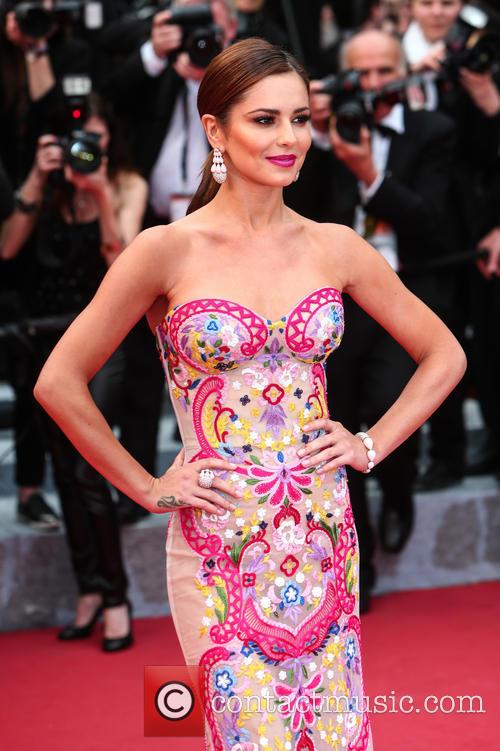 Jean Bernard Fernandez Versini has broken his silence on his split from Cheryl.

“It’s been a tough year, I’m trying to move on. I’ll never think badly of her. She is a great girl,” he told The Mirror. “I’m still a married man, but there is someone else.” Cheryl and Jean-Bernard split in October of last year, just over a year after marrying on the Caribbean island of Mustique.

Recalling their first meeting, Jean-Bernard said: “I fell in love, what could I do? I didn’t know Cheryl was famous when I met her. I was having a party at my house in South Africa and she turned up, but I didn’t know who she was. I always go for very beautiful women.”

Since their break-up Cheryl has been dating One Direction’s Liam Payne and is even said to now be living with him in LA. Jean-Bernard has been linked to a series of women, including Cheryl’s former friend Vanessa Perroncel and Pamela Anderson.

"I’m not going out with Vanessa, I’ve known her for 10 years and she has a boyfriend. Me and Pamela are good friends,” he said. “She is a great girl. We were also with Paris Hilton that night. Just because you are out with someone, doesn’t mean you are in a relationship.”

“I’m just a normal guy, I didn’t want to be in the public eye. I’m not a celebrity,” the 35-year-old addd. “My restaurant is doing well, but it was doing well before I met Cheryl. I’ve been coming to Cannes for 10 years.”