Cheryl Revealed As The New Face Of Charity Childline

The 33 year old former Girls Aloud singer was unveiled as the new face of children's charity Childline this week.

Pop star and former judge on ‘The X Factor’ Cheryl has been unveiled as the new face of the charity Childline, in a move which has stoked onlookers’ speculation that she might be expecting a baby of her own.

The charity, which celebrates its 30th anniversary this year after it was established by Dame Esther Rantzen in 1986, hopes that appointing Cheryl to be the new face of the organisation will bring awareness of its work to “a whole new audience”. 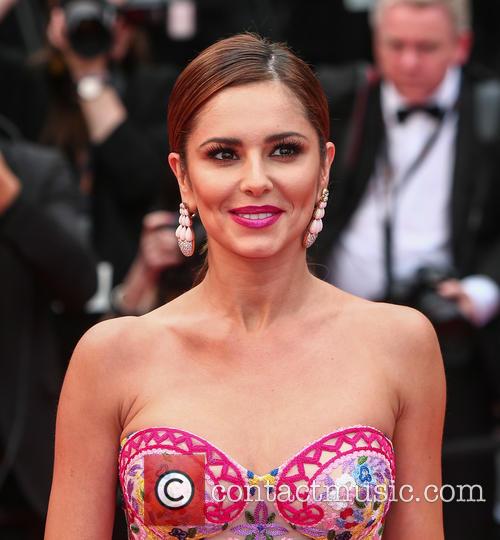 Cheryl is the new face of Childline

Cheryl, who divorced her second husband, Jean-Bernard Fernandez-Versini, just over a week ago and is now in a relationship (and rumoured to be expecting a baby) with Liam Payne.

She said in reaction to her new appointment: “As a teenager I was aware of Childline, but like so many others I mistakenly thought it was just for young kids. The reality is that it doesn't matter whether you are at primary, secondary school or college, or how big or small your problem is, Childline is there for you.”

New figures from the charity indicate that the amount of counselling sessions for girls aged between 12-18 have gone up by 22% in the last three years, and founder Rantzen acknowledged that Cheryl’s appointment might reflect this.

“We are really excited at the awareness that Cheryl will bring to the service, and in particular how she will enable us reach out to even more desperately unhappy young people with nowhere else to turn. She fully understands the new dangers young people face today such as sexting and cyber-bullying.”

In the atmospheric and harrowing video, Cheryl voices a number of youngsters. One says: “I've been cutting since I was 13. I'm so tired of it, but I just don't know how to stop.”

As the voice switches to another young person, she says: “I'm worried my dad will lose it if I tell him - I'm gay”. Voicing a young girl, she says: “I sent this boy pictures because he kept asking and asking me. Now he wants more. If I don't, he'll show everyone.”