The singer is yet to confirm she's expecting her first child with Liam Payne.

Cheryl is reportedly set to release new music next year, alongside welcoming her first child.

The singer is reported to be expecting a baby with boyfriend Liam Payne and is said to be ready to juggle motherhood with her pop career. 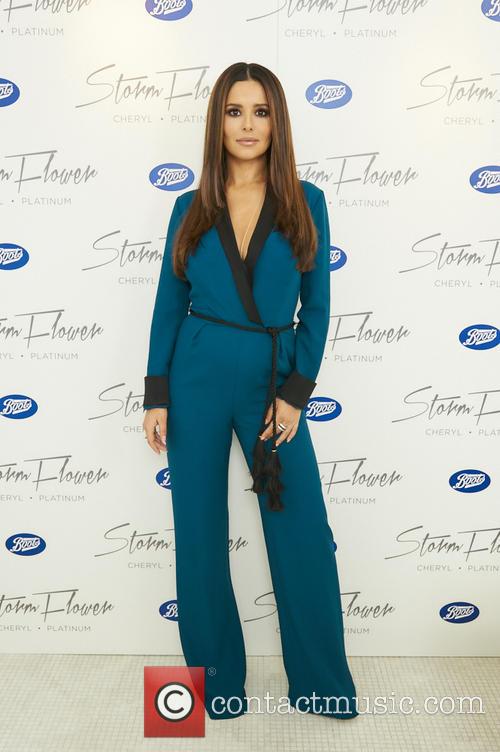 Cheryl is said to be making a musical comeback next year

Cheryl started work on her new album earlier this year in Los Angeles, but eventually but postponed its planned Autumn release. But according to The Mirror it could be just months before it hits the shelves.

A source told the newspaper: “Cheryl’s been working on new material for a while, and she’s proud of it. There’s a bit more work to do but it’s coming, and none of the changes in her personal life are going to derail it.”

“She’s incredibly determined and has a very supportive family, so she feels confident she will be able to balance everything and keep working.

“It’s an exciting time for her in all aspects of her life - but she can’t wait to get some new music out,” the source added.

Earlier this week Cheryl attended a charity event in London with Liam, where she showed off a very visible baby bump. The famous couple are said to have told family and friends they are expecting, but don’t want to make the news public just yet.

A source told The Sun: “Cheryl has told close friends and family the very exciting news that she is expecting her first child. She is absolutely ecstatic.

“She doesn’t want to speak publicly about it for a number of reasons, particularly due to some of the battles she has gone through in her personal life in recent years."