Fans are convinced that Cheryl and Liam Payne are expecting a baby and the clues just keep on coming.

Cheryl’s mother Joan Callaghan has been spotting shopping in Mothercare, fuelling rumours that her daughter is expecting a baby with One Direction’s Liam Payne. Joan’s innocent shopping trip could have been something to do with one of her other four children, but fans are now convinced they’ve been given the final piece of the puzzle. 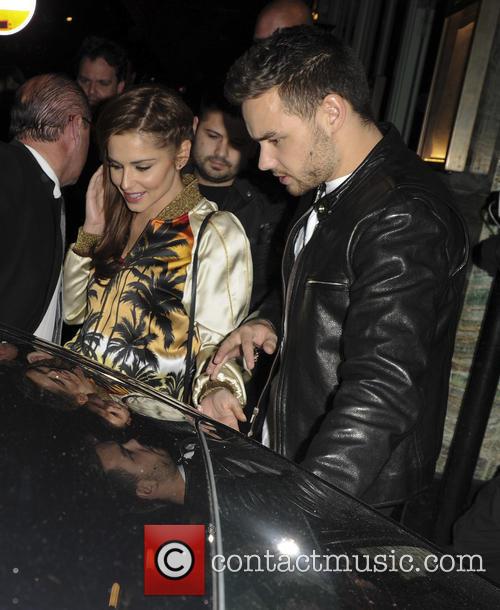 A photo published by tabloid newspapers shows Joan at the Mothercare counter, purchasing what looks to be a pregnancy pillow. An eyewitness told The Sun: “She had a massive pregnancy pillow which helps make your bump more comfortable when you’re trying to sleep."

More: Fans Try To 'Spot The Bump' As Cheryl Is Pictured For The First Time Since Pregnancy Rumours Began

“She was asking the assistant for advice about another kind that she wanted, more of a wedge which you can put under your bump when it’s quite big to help take the weight. The shop assistant went away and came back with what she had asked for.”

However a source close to Cheryl told The Mirror: ”It’s for one of her daughters in Newcastle. Joan does have lots of grandchildren.”

Rumours that Cheryl is pregnant started when her new L'Oreal advert was revealed earlier this month, with many fans commenting on her ‘fuller face’ and healthy glow. At the same time Liam changed his Twitter bio to read 'Happiest man in the world’, causing even more fan speculation.

More: One Direction Fans Are Convinced Cheryl And Liam Payne Are Expecting A Baby

Cheryl has not been seen publicly since the rumours began, but her PR team did share a new photo of her on Twitter last Thursday. The pic is a close-up shot of the singer in which she's wearing a baggy, grey sweater, causing fans to speculate that there was a hidden baby bump.