Cheryl Fernandez-Versini will return to the judging panel for the upcoming 12th series of 'The X Factor'.

Cheryl Fernandez-Versini will return to The X Factor and has received a hefty pay rise. According to reports, the former Girls Aloud star has negotiated a £500K pay bump. The 31-year-old singer is the first celebrity to be signed as a judge by the show's creator, Simon Cowell, for the upcoming 12th series. 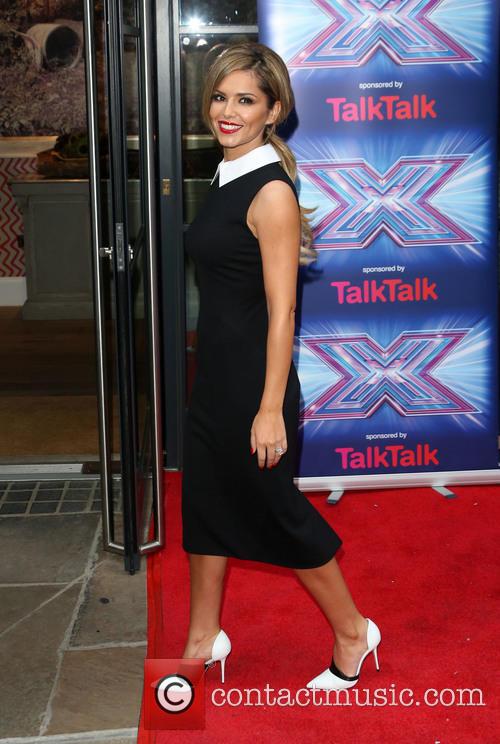 Cheryl Fernandez-Versini has signed on to return to The X Factor as a judge.

Read More: Is Louis Walsh Done With The X Factor After 11 Years?

Sources close to Cheryl have claimed the 'I Don't Care' singer always wanted to rejoin the show but significant pay rise certainly helped.

"Cheryl knew she was in an incredibly strong position because Simon was desperate to get her back," a source told The Sun (via Metro).

The same source also claimed Louis and Mel B were "almost certainly" not returning to the show.

It's certainly been a turbulent time for The X Factor crew as their presenter, Dermot O'Leary, left the show last month. O'Leary has been replaced by Olly Murs and Caroline Flack. Olly was a former contestant on The X Factor, having being named runner up in the show's sixth season in 2009.

The X Factor will be back on our screens later this year.