'The X Factor' judge's legal team are striving to get the offending video taken down, but it has already tallied over a million views.

‘X Factor’ judge Cheryl Fernandez-Versini is believed to be considering legal action in response to a fake sex tape that’s appeared online featuring her name and likeness. The X-rated video, featuring her head superimposed onto the body of an adult entertainer, has racked up over a million views. 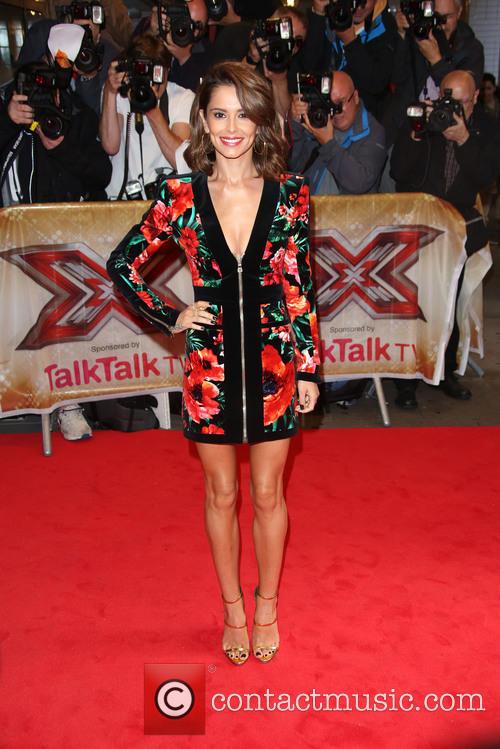 More: An already-seasoned girlband and record low ratings: ‘The X Factor’ is back

To make matters worse, there’s also another, similar video doing the rounds featuring a Cheryl lookalike, which has had almost 800,000 views.

An official spokesperson for Fernandez-Versini stated last night simply: “Our lawyers are looking into this.” However, her management is reportedly concerned that the videos may take months to get taken down, if indeed such action is possible at all.

This comes as Fernandez-Versini and her fellow judges – Simon Cowell and newbies Rita Ora and Nick Grimshaw – made their return to ‘The X Factor’ on ITV on Saturday night for its twelfth season.

She has been made an executive producer this time around, and has taken advantage of her new position by pushing for a couple of format changes. Fans will get to decide, via social media, which categories that each judge will mentor, while the judges’ houses round will be broadcast live this time.

More: Cheryl Fernandez-Versini is too “knackered” for motherhood