Cheryl Fernandez-Versini Is 'Desperate' To Change Her Name

Cheryl Fernandez-Versini has had a hard time on the surname front for a number of years with the singer on her third reinvention - and now she’s keen to get rid of that one. The former X Factor judge is said to be "desperate" to get divorced so she can change her name "as soon as possible". 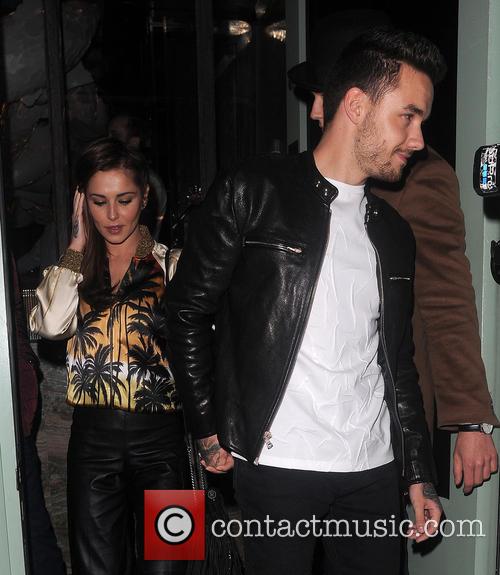 However, instead of reverting back to her most successful moniker - Cole - or her maiden name - Tweedy - sources claim that the 32-year-old will simply go back to being known as Cheryl.

The DailyMailOnline reported that an insider confirmed: "Cheryl has been using her first name professionally for some time."

MORE: Are Cheryl And Liam Going To Be A Couple Of Judges On The Australian X Factor?

The insider continued: "Cheryl is the one that wanted a divorce and she is desperate for it to go ahead.

"There are reasons for that which will come out in due course. She wants a divorce as quickly as possible so she can change her name and move on."

Cheryl has been rocked by cheating allegations over the weekend after her ex-husband posted on Instagram, "the truth always comes out".

Cheryl hit back, claiming the rumours are "s*it" and taking pains to point out she didn’t begin her new relationship with One Directioner Liam Payne until after her marriage had broken up.