Cheryl Fernandez-Versini has confirmed she is leaving ‘The X Factor’ to concentrate on her music career. The former Girls Aloud singer first appeared on the judging panel from 2008 to 2010, before returning in 2014. Cheryl’s exit comes just two months after fellow judge Nick Grimshaw also confirmed he wouldn’t be back for the new series. 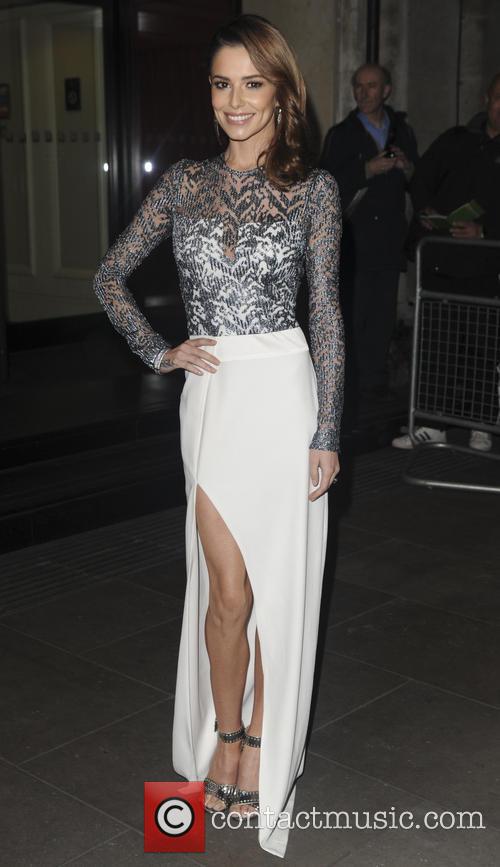 "I want to thank everybody I have worked with along the way, especially Simon who I love to bits. I hope the show continues to produce stars and I wish them all the best.” Cheryl is said to have already started work on her new album, which is set for release later this year.

In response to Cheryl’s statement, ‘X Factor’ boss Simon Cowell said: “Cheryl and myself spoke about this. I totally understand her commitment to making more records. She has been amazing on the show, and in the near future we will be working on other things together.”

An X Factor spokesman also added: “Cheryl has been a great judge and mentor during her time on the X Factor, from her early years of winning with two of her acts – Alexandra Burke and Joe McElderry – through to last year’s series where she took Reggie N Bollie into the final.”

More: Is Sharon Osbourne Set To Return To 'The X Factor'?

“We’d like to thank Cheryl for her contribution to the show and wish her all the best with her return to music.” There’s no word yet on who could replace Cheryl and Nick on the panel, but former judges Louis Walsh and Sharon Osbourne are both said to be in talks to return.