Cheryl Fernandez-Versini Calls For Body Shaming To Be Made Illegal

She struck back at media commentators and Twitter trolls who have been criticising her weight loss.

Cheryl Fernandez-Versini has hit back at people in the media commenting on her weight loss, describing body-shaming as “bull****” and calling for it to be outlawed.

Since the 32 year old pop star began promo work last week ahead of her return to ITV’s ‘The X Factor’ last weekend, many fans have expressed concern via Twitter, including no small amount of trolls, and a series of stories about her weight have appeared in the press in that time. 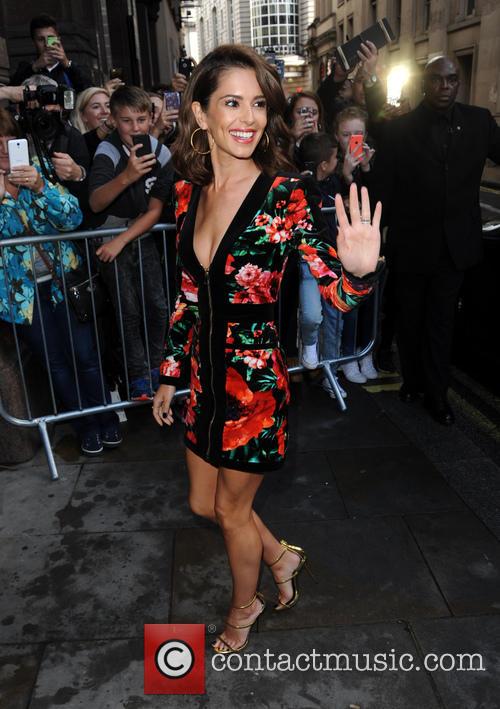 In an interview with the Evening Standard on Wednesday (September 2nd), Cheryl suggested that criticisms over body shape should be banned. “I can take whatever they throw at me after 13 years, what worries me is what it’s doing to the younger generation. And some of the people writing this stuff are women. There is no sisterhood. The body-shaming has to stop. It’s bull****. Something has to be done, changed, even if it’s done in law.”

She admitted that she had lost quite a bit of weight recently, but blamed that on the death of her father-in-law. However, she reassured fans that she was perfectly okay. “I am very happy and very healthy. Every woman has a different body type and handles stress and grief differently.”

“I was a ballerina from a child, so I have really good muscle memory. When I work out, I can look like a tennis player. If I don't, I look different,” she continued by way of explanation of her varying body shape over the last few years.

The following day, Cheryl, who married restauranteur Jean-Bernard Fernandez-Versini in 2014, renewed her attack on the trolls, who had been bombarding her with comments like “give that girl a sandwich” and “she needs a good feed”, via her Instagram page. On Thursday, she wrote: “I think it's about time people just leave others alone with their unnecessary and unwanted opinions and judgments. #liveyourlife.”