The 'X Factor' judge spoke to InStyle about what it was like to go through a divorce in the public eye.

Over five years after they broke up, Cheryl Fernandez-Versini has opened up about how she felt when she found that ex-husband Ashley Cole had been unfaithful to her.

The 32 year old ‘X Factor’ contestant and former Girls Aloud member spoke about the devastation she felt when she had to perform at the BRIT Awards in February 2010, just moments after news broke of Cole’s infidelity.

Later that month, she announced that she was filing for divorce, but she admitted that while she remained stoic in the public eye, behind the scenes it was a very different story. 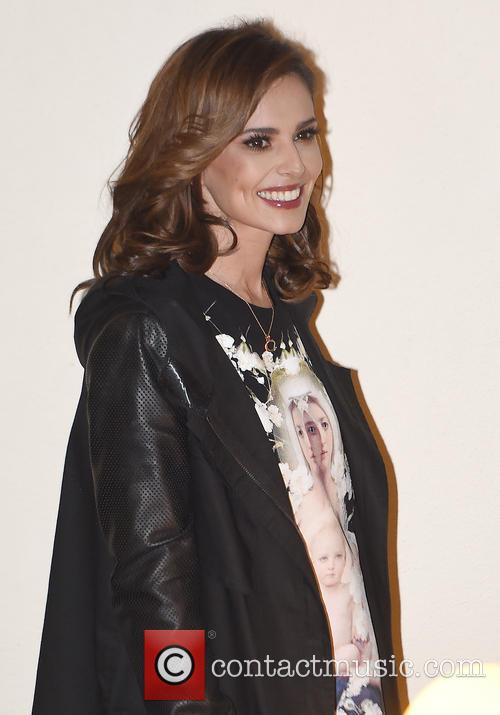 “To be honest, I coped in public and crumbled in private,” she tells InStyle magazine in a new interview. “It's growth, it's life. They say a good sailor would never be a good sailor if he hadn't experienced a rough sea.”

Fernandez-Versini, born Cheryl Tweedy, had married Chelsea and England footballer Ashley Cole in July 2006, and they were a high-powered couple in the mould of ‘Posh and Becks’ for their four-year marriage. However, they were more or less continually dogged by rumours of Cole cheating, and she also reveals in the new interview that people who had criticised her for initially standing by him had now apologised to her.

“It's funny – those who didn't understand my actions at the time have now had that happen to them and they get it. A friend of mine told me her husband was having an affair and she said, 'I understand everything that must have been going through your head. But what I will never understand is how you had to face the world’.”

Now happily married to French restauranteur Jean-Bernard Fernandez-Versini since last year, she spoke in the past about how she sought medical help in the aftermath of the very public divorce in order to gain perspective on life.

“I was walking crazyville,” she told The Times magazine. “I had no fire in me belly. I didn’t feel passionate any more, just a bit dead. Getting out of bed was difficult.”

More: Cheryl Fernandez-Versini calls for body shaming to be made illegal