Bookies slashed odds on Cheryl taking part in the dance show, but a rep for the singer says reports are ‘nonsense’.

Singer Cheryl has denied reports that she’s set to take part in this year’s ‘Strictly Come Dancing’. The former ‘X Factor’ judge has been rumoured to have signed on to appear on the show, which would be a major coup for the BBC against ITV rival ‘The X Factor’. 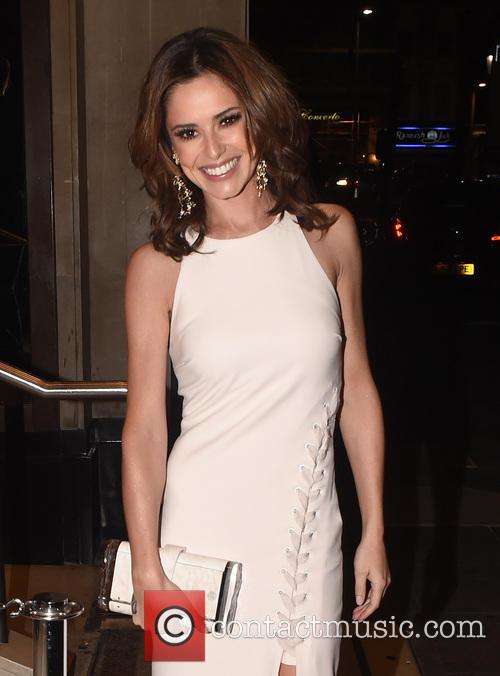 But speaking to MailOnline, a spokesperson for 33-year-old Cheryl dashed all hopes that she would be completing for this year’s Mirrorball Trophy. “This is absolute nonsense,” the rep said. “Cheryl is not going to be on Strictly.”

More: Simon Cowell: "Cheryl Is In A Good Place In Her Life Right Now"

The Daily Star had reported that bookies were now slashing their odds on Cheryl joining the show, after rumours heated up. Odds of Cheryl appearing were said to have been slashed by bookies Ladbrokes from 5-1 to 5-6.

A TV insider told the newspaper: “Getting Cheryl would be amazing for Strictly. They want to make sure they keep thrashing X Factor in the ratings. If they got Cheryl to take part all of her fans would stop watching X Factor and start tuning in to Strictly, giving them an even bigger lead when it comes to viewing figures.”

Jessica Bridge of Ladbrokes then added: “As far as the odds are concerned the BBC won’t have to fight for Cheryl’s love and taking part in Strictly would be one of the biggest TV coups we’ve ever seen.”

But while Cheryl is probably not going to be fox-trotting on Saturday nights, several other stars are hotly tipped for the September line-up. Heavily rumoured names include, Louise Redknapp, Laura Whitmore, Charlotte Crosby, Will Young and singer Anastacia.