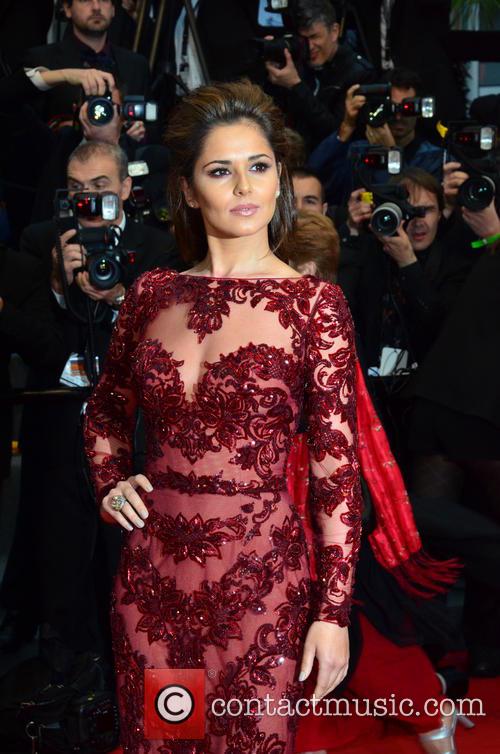 In her case, Cole said she had been paid for the first series but the rest of her salary was not forthcoming. She was also not paid expenses including a $100,000 wardrobe allowance, an allowance for her stylist, $15,000 per month for a hotel of apartment in Los Angeles and a $2,500 monthly living allowance. Her legal case asked for all the money, plus interest, legal fees and "further relief as the court may deem just and appropriate."

Cole was replaced by Nicole Scherzinger after attending X-Factor auditions in just two US cities.

Cole has been notably out of the limelight since the debacle, though reunited with Girls Aloud for a brief anniversary tour in March. According to the BBC, she recently returned to the studio to start work on her fourth album, due for release in 2014.

Reports also suggest she will return to the British version of the X-Factor, perhaps with Simon Cowell, with whom she remains friends despite the U.S experience.

Speaking to the Metro last week, Cowell was asked about returning to the British show, saying, "I will at some point.I still miss that, I mean that show is my baby and that last year we did which was the One Direction year was the most fun I've had - it was fantastic."

Of Cole, he said: "Cheryl and I patched up our differences a long time ago"

"I saw her recently, we speak a lot on the phone and text each other, and I think both of us would like the idea of working together again."

With Gary Barlow leaving the show after the current season, and the future of Louis Walsh and Nicole Scherzinger yet to be confirmed, a reunion could happen in 2014. 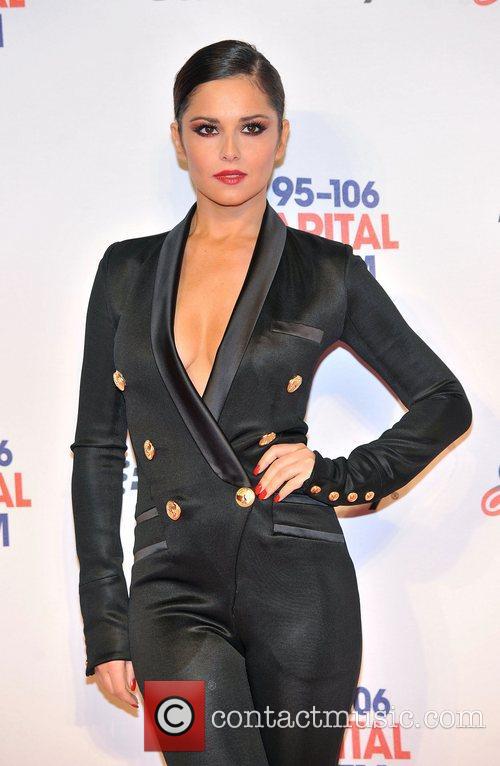