Cheryl Cole and Will.i.am fans can sleep easy, the pair are as good a friends as ever! Although Cheryl has explained her decision not to work with him on her current album. 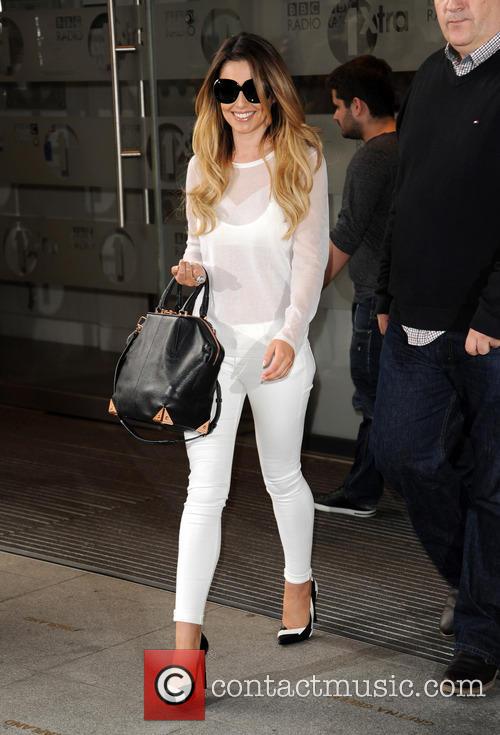 Cheryl explained, “Will’s been doing his own thing…I went and did a guest appearance for him on his tour.” She continued, “But it’s different, it’s like my fourth album. I wanted to step alone…And I would still ask him for his advice, play his tracks and stuff. But it just feels like I want to be my own person this time.” If Cheryl feels that she needs to step away from Will in order to pursue her own route, that’s very admirable and every artist’s prerogative.

If you need much more proof that the pair are still on good terms personally, Cheryl very publicly called will.i.am while The Voice was on air to let her know how much she loved his act, Jermain Jackman. Cheryl called in the show to have a chat with Will, and the 10 million people that watch the show. “Will?” Cheryl said, “Hello? Jermain was AMAZNG,” which was met by a huge applause by the audience. Will didn’t miss an opportunity to get a laugh in by replying, “Cheryl? Hello? I’m on TV. I’ll call you back.” 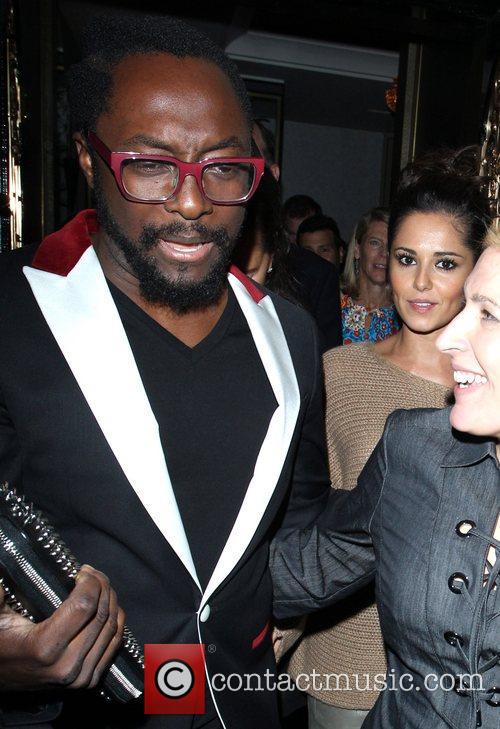 Cheryl and Will have a close personal and professional relationship

The Voice judge did at least try to call Cheryl back on the live final of the show, although had a few glitches on the tech side of things. Using his “smart” watch, Will tried to get in touch with Cheryl, although couldn’t seem to connect. The rapper had been trying to promote an upcoming self-branded computer smartwatch for the weeks running up to the rather embarrassing glitch, but on its first outing it didn’t quite wow the crowds, cutting out after Cheryl’s muffled voice briefly was heard.

MORE: Louis Walsh confirms he will be back as a judge on X Factor, but who will fill the fourth chair?