Now magazine have issued an embarrassing apology, admitting they were wrong to publish claims that Cheryl Cole and MC Harvey were engaging in a secret relationship.

"Sorry Cheryl. There was no romance with Harvey - we got it wrong," reads its front cover apology, which carries on inside the mag. "Although we have seen several hundred emails, written over a six-month period, apparently between Cheryl, her mother and Michael, we are now satisfied that the emails from Cheryl and her mother are not genuine.” Cole took to twitter at the time, posting to HArvey: "Was this 'relationship' happening in your head @harveyofficial?! Are you smoking something?" Bemused, Michael Harvey Jr emailed back saying she’d been ringing him! 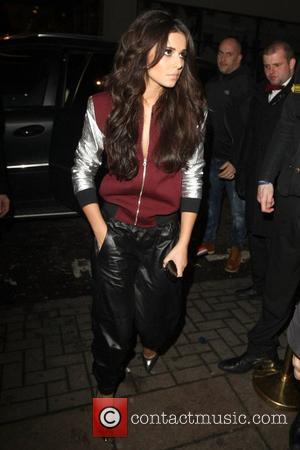 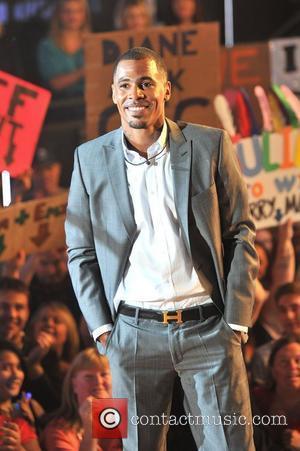 Cheryl Cole and MC Harvey are NOT in a Secret Relationship

"They appear to be the work of a calculated and meticulous hoaxer masquerading as Cheryl who went to great lengths to deceive Mr Harvey," continued the note of contrition. It added: "We're sorry, Cheryl, for any embarrassment and upset we have caused you. We have agreed to pay Cheryl damages and legal costs." And to this news, Cole tweeted "Here you go.. #apology and I am now satisfied that you are ******* LIARS!!!!!"

Get on the wrong side of Cheryl? She’ll take you to court. Hell, she’ll probably sue us for writing that. News is she’s filed a lawsuit in Los Angeles seeking a £1.4m ($2.3m) payout from the makers of the US version of The X Factor. She reckons they didn’t pay her enough before she was sacked, so say Sky News.