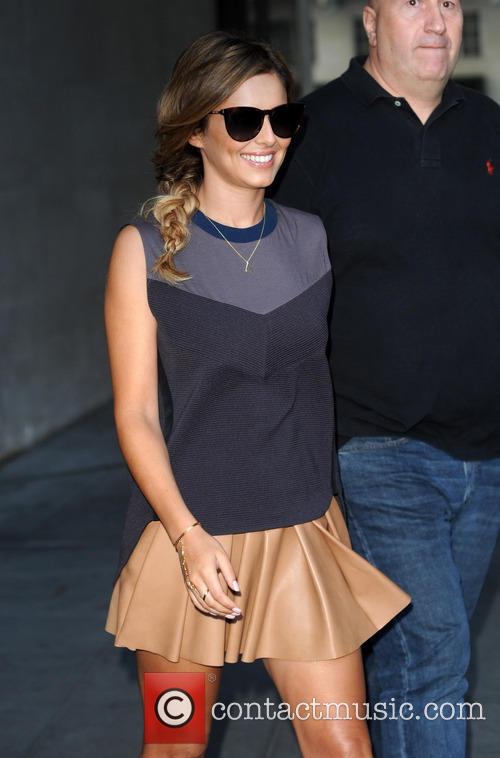 The single, which features a guest spot from London rapper Tinie Tempah, is the first to be taken from Cheryl’s upcoming album Only Human, scheduled for release at some point in November this year.

The occasion also marks another notable statistic – it means that Cheryl has scored number 1 hits with each of the leading singles from her four solo albums. Platinum single ‘Fight For This Love’ reached the top of the charts ahead of her debut full-length 3 Words back in 2009, as did ‘Promise This’ from Messy Little Raindrops a year later as well as ‘Call My Name’ from 2012’s A Million Lights.

The success of the new song caps off a remarkable few months for the singer. At the beginning of the month she announced her marriage to French restauranteur Jean-Bernard Fernandez-Versini, having tied the knot at a secret ceremony in Mustique. Back in March she also announced her return as a judge on the new series of ‘The X Factor’ coming later this year.

MORE: Cheryl Cole ties the knot with her French boyfriend in low-key ceremony

Cheryl naturally took to Twitter to celebrate the news of the number 1 single, saying 'WE DID IT GUYs @TinieTempah YEAH OFFICIAL YEAH OFFICIAL! WE NO.1 !!!! #1 #Grateful #thankyou'.