Stunning singer Cheryl Cole doesn't care about wearing designer clothes and will choose an outfit based on whether she likes it or not. 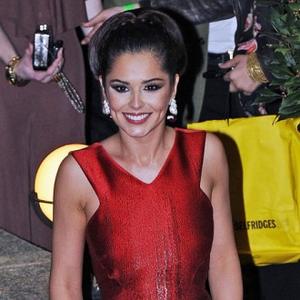 The 'Promise This' singer - who has many of the world's top designers begging to dress her - says she will choose an outfit based on whether she likes not on who created it and how much it costs.

She said: "I don't plan my outfits at all. If I like a frock, I'll wear it. It doesn't matter to me where it's from or who it's by.

"I like to get up in the morning and put on clothes that make me feel good and I always feel good in a new pair of jeans."

Cheryl, 27, also revealed how one of her style icons is Megan Fox because she thinks the actress is beautiful and puts an effort into her appearance.

She told Britain's Hello! magazine: "I really admire Megan Fox - I think she's beautiful. I really appreciate beautiful women and I appreciate when women take time on themselves. We're far more beautiful than men and they don't appreciate women enough. They don't have to walk in six-inch heels!"