Cheryl Cole Named As The Most Dangerous Celebrity On The Internet In The U.K.

Not literally, but the former Girls Aloud star's name is linked to the most sites with malicious software lurking within them.

It’s official: Cheryl Cole is the most dangerous person on the internet. At least, according to McAfee, an online security software provider who have analysed which celebrities have the largest amount of malicious websites associated with their name. 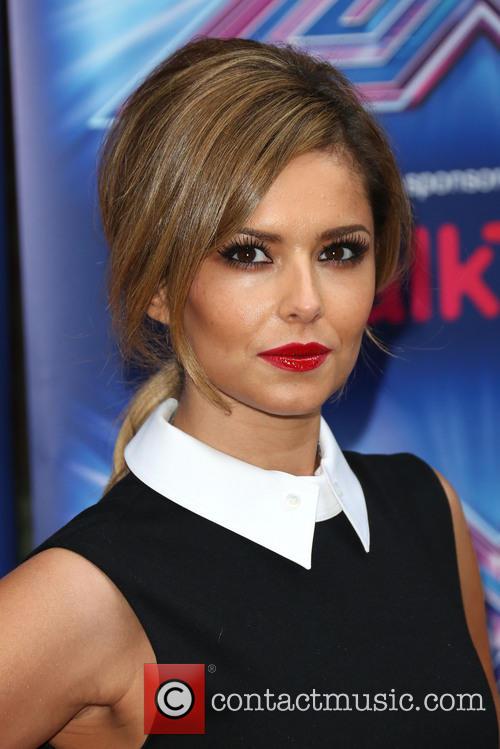 Though Cheryl’s surname is now officially Fernandez-Versini, a much less memorable and, presumably, searchable handle following her second marriage this summer, her professional name still provides the biggest opportunity for hackers to exploit search terms.

McAfee stated that 15% of the search results related to Cheryl Cole contained links to online threats such as hacking and malware, with the search terms ‘Cheryl Cole downloads’ and ‘Cheryl Cole mp4s’ proving the riskiest. Clicking on such links will often begin the process of phishing for personal details, as well as making the user a target for adware, malware, spyware and viruses.

A McAfee spokesperson said about the results: “The desire for consumers to have access to the latest celebrity information can often make them vulnerable to cybercrime. Most consumers do not realise the security risks they are exposing themselves to when searching for celebrity videos and images online.”

Daniel Radcliffe, star of the Harry Potter movies, is the second on the list of celebrities, with pop star Jessie J in third. Harry Styles is in eighth, with all four of his One Direction co-stars featuring below him in the top 20.

Worldwide, US chat show host Jimmy Kimmel is the most dangerous celebrity search term with a shade under 20% of results linked to sites with malicious content.

This is the eighth year in a row that McAfee has conducted such a study, and as ever they also issued a list of basic safety precautions for online browsing alongside the ranking of celebs.