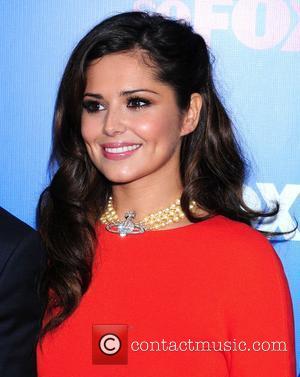 Cheryl Cole, the British pop star who has reportedly been replaced on the Us X Factor by Nicole Scherzinger, "can't cut it" in America, according to the soul singer Beverley Knight. Cheryl Cole began filming the US version of Simon Cowell's singing contest, but she is now set to return to the UK.
News of Cole's departure resulted in thousands of angry fans taking to Twitter to air their discontent, but Beverley Knight was less consoling. The 38-year-old said, "The girl can't cut it. Simple, and luckily for her she's been sacked b4 she embarrassed herself on Us Tv. Poor sod! Xxxx" Some reports had suggested that 'X Factor' producers were concerned that Cole's thick Newcastle accent would be too difficult for an American audience to understand. Other celebrities to discuss Cole's exit included Dannii Minogue, who tweeted, "Judging roles should come with a life jacket, drop down oxygen and a life raft! Sending #Channii love", while British journalist turned US television host Piers Morgan said, "Just arrived in LA and hearing that Cheryl Cole is Off the X Factor in America. Wow".
Cheryl Cole was a surprise selection for the judging panel of Cowell's new show. The music mogul has also chosen the Welsh television presenter Steve Jones to host the competition, which premieres this summer.