Cheryl Cole Looking To "Challenge" Herself With Independent Film Role

Cheryl Cole has been snapped in Cannes, but it's not just the premiere of 'Foxhunter' that she's flown out there for.

Cheryl Cole looked characteristically stunning at the Cannes Film Festival premiere of Foxhunter. Dressed in a Monique Lhuillier gown, the 30 year old singer is easily one of the most beautiful women to attend the festival. Although attending the premiere of a film which could potentially sweep up at next year’s Oscars, donning a dress and walking the red carpet wasn’t Cheryl’s only reason for attending the festival. 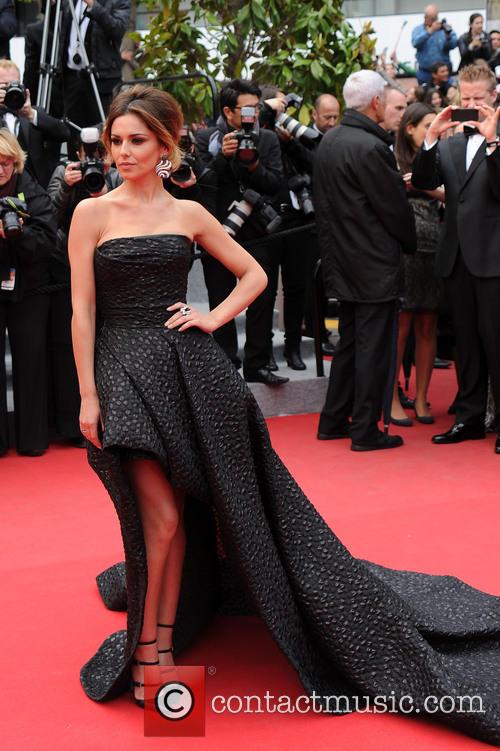 The ‘Promise This’ singer, who is set to return to the UK version of The X Factor, following a controversial fall out with fellow judge, Simon Cowell, is allegedly attempting to embark on an acting career.

A source revealed to The Sun newspaper: “Cheryl is meeting with studio bosses in Cannes. The festival is the perfect place to meet properly and talk about some of the offers on the table. She’s considering a career on the big screen, of course, but only if the part is right. She wouldn’t go into anything lightly and would make sure she was fully trains and prepped for the job.”

Cheryl’s never shown much interest in acting previously (other than a minor role appearing as a school band member in St. Trinians) so this news is actually a bit unexpected. She’s also pretty busy this year, starting back on The X Factor and making music, so it’s hard to see where she’ll find the time.

The source added: “The problem is now that she has another record ready for release and is back on The X Factor as a judge, any film work would have to be after that.”

If you’re wondering what sort of project Ms. Cole is looking to star in, she’s apparently interested in breaking into independent films, in order to “challenge” herself. Why she’d want to challenge herself in her first serious role is something we can’t tell you, but we can tell you this. Cheryl’s a determined soul who’s generally successful at whatever she does, so we’re sure if she wants to get into indie films, she’ll get into indie films.

In a roundabout way this sort of brings us back to Cheryl’s fall out with Simon.  Word was that he sacked her as a judge from the US version of The X Factor, allegedly because of her accent. Raised in Newcastle, Cheryl has a thick regional Geordie accent, which Simon apparently felt a US audience wouldn’t understand. 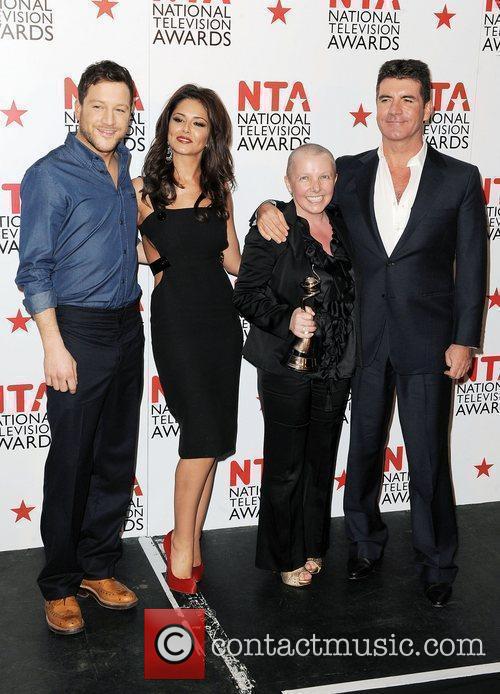 Will she be sticking to her accent in her upcoming film role, or will Cheryl have to pick up a new one before she hits the silver screen? Perhaps the film will be set in Newcastle, that will make life easier for everyone.