Fans expecting an announcement about Cheryl's baby were left a bit frustrated.

Cheryl has broken her silence on Twitter after a six week break for a special announcement – but it’s not what you think!

The 33 year old singer, who is widely expected to be welcoming her first baby with her One Direction star boyfriend Liam Payne, has taken to social media to make a “happy” and “exciting” announcement concerning her charity, Cheryl’s Trust, revealing that the organisation is opening a centre in her home city of Newcastle. 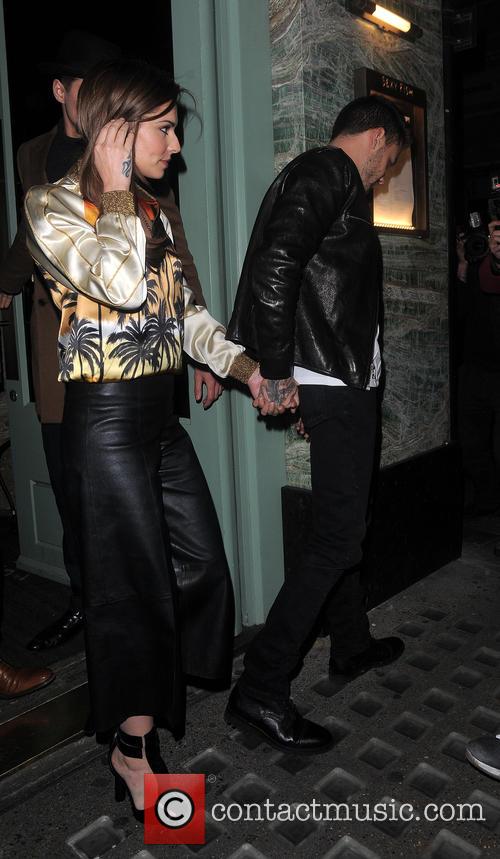 Cheryl and Liam are expecting their first baby any day now - but that's not what she was announcing!

“I am so happy and excited to tell you all that after a 5 year relationship with @PrincesTrust and a 2 year mission along with Cheryl’s Trust we have finally found a centre in the heart of Newcastle that will be opened this summer! Part of me is still pinching myself!” she tweeted on Thursday (February 16th).

She has been working closely with Prince Charles’s charity The Prince’s Trust for the last five years on a range of charitable causes, and launched her own organisation, Cheryl’s Trust, a little over two years ago.

More: Liam Payne “living apart from Cheryl” as he records album in L.A.

“I wanted to say a personal thank you to each and every one of you that got involved and donated money and items/your time over the years to help me get this off the ground," she added. "Thank you thank you thank you! And for your continued love and support, I am eternally grateful. Here’s to changing lives. I love you.”

Cheryl, who divorced her second husband Jean-Bernard Fernandez-Versini at the end of 2016 after more than a year of separation, has been dating 23 year old Liam Payne for nearly a year.

Back in late November, her Trust was chosen as a partner of the Quintessentially Foundation Fayre, and it was at the gala that she ‘revealed’ her much-rumoured pregnancy by showing off an unmistakable baby bump – although she’s never officially confirmed or disconfirmed whether she’s expecting.

“Cheryl isn’t hiding anything — especially not her bump,” a source told The Sun back then. “She is very excited because starting a family is something she’s always wanted. But she’s going to do things her way.”