Controversial she might be but Cheryl's a fan of Honey G

This year's series x factor has been one of the most controversial of the entire show and that's thanks to one contestant and one contestant alone: Honey G. With claims of a fix from fans and constant support from the judges, the rapper made it through to sing another week after avoiding elimination despite being in the bottom two. 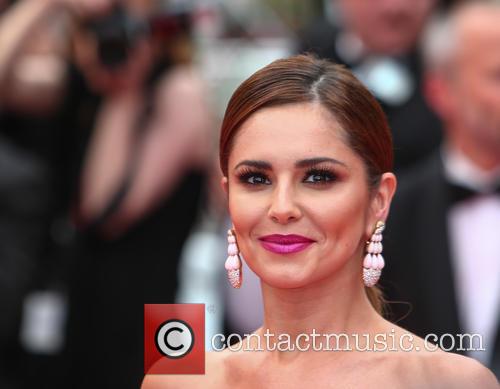 And now Sharon's act - who many have described as a "novelty" - has found herself another fan: Cheryl Cole. The former judge on the show has come out in support of Honey G, despite revealing she has yet to watch any of this year's series.

The singer - who is rumoured to be pregnant - has said her nieces and nephews are big fans of the star and that she hopes the rap artist goes on to win. Speaking to Hello! magazine, Cheryl, 33, said she "really hopes" Honey G wins.

The Fight For This Love hitmaker said: "I have heard a lot about Honey G. My nieces and nephews think she is great and I really hope she wins, just for them."

More: Cheryl Says She's Happier Than Ever Before

However, when asked if she was watching the show, Cheryl said: "No I haven't - should I be?"

The star also revealed plans for her new music which will not be released until next year.

She said: "I am working on new music and have been for a while. I'm not going to release until I'm 100 per cent happy and I've getting there, but it won't be until next year."