Cheryl is said to be the happiest she’s ever been after finding love with the One Direction star.

Cheryl and Liam Payne have reportedly told friends they want to start a family, just eight months after they started dating. Cheryl, who is still in the process of divorcing estranged husband Jean-Bernard Fernandez-Versini, is said to be ready to commit fully to Liam, once her divorce is official. 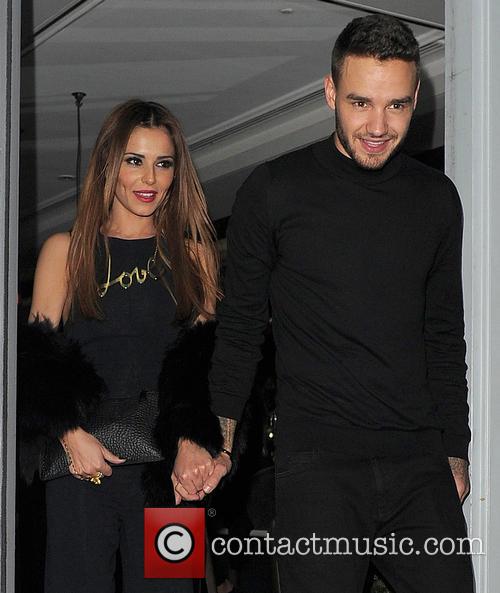 Are Liam and Cheryl trying for a baby?

A source told The Sun: "It’s very serious now between Cheryl and Liam and they have been talking among close friends about starting a family.” Liam is even said to have put his post-Oe Direction solo career on hold to concentrate on his relationship with Cheryl.

Liam’s One Direction bandmate Niall Horan has also recently weighed in one their romance, revealing there’s ‘a story’ behind it’. ”There's a little bit of a story behind it but I won't be telling you that,” Niall said. “She's a great girl, really fun. He's a top man and one of my best friends. She seems happy, he's happy, so I'm happy for them.”