They’ve been friends for years, but romance is said to have blossomed between the ‘X Factor’ judge and the One Direction heartthrob.

Cheryl Fernandez-Versini is said to be enjoying a secret relationship with One Direction’s Liam Payne following the end of her 19 month marriage. According to The Sun, the pair began their romance in December after Cheryl judge decided to divorce husband Jean-Bernard. 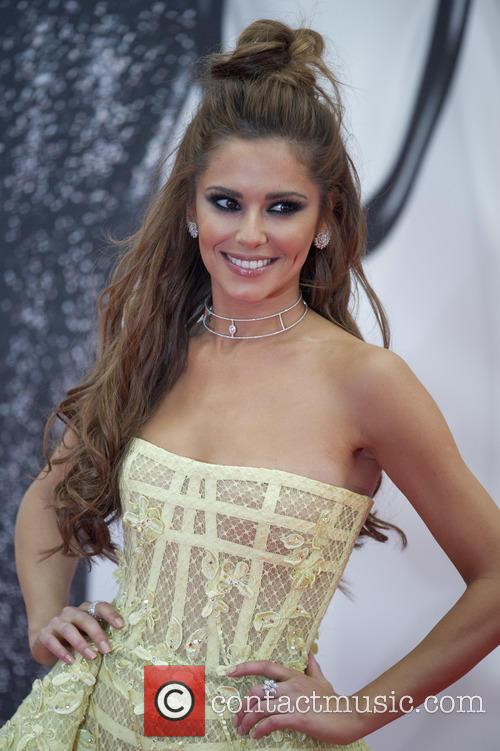 Payne is said to have told friends he’s “madly in love” with Cheryl, with a friend of the pair telling the newspaper. “This is the real deal. Cheryl and Liam are in a relationship. It was unexpected but they’ve both made each other incredibly happy.”

Liam’s recent rose tattoo on his hand is even thought to be a tribute to the massive ink Cheryl sports on her lower back. The pair first met five years ago when Payne auditioned for the X Factor and Cheryl was on the judging panel.

They then became close friends in recent years, after Cheryl signed with 1D’s management company Modest. “Cheryl has obviously known Liam for many years,” a friend said. “They’ve always got on well because they are both northern and share many of the same interests. But there was never anything romantic between them in the past.”

But their friendship is said to have blossomed into something more in December, after One Direction appeared on the ‘X Factor’. Last month it was reported that Cheryl had decided to divorce husband Jean-Bernard, but a source told The Sun that the couple’s marriage was actually over in August.

“Cheryl and JB’s marriage was over by the time he celebrated his 35th birthday without her at the end of August. It was obvious she had a very difficult few months and was deeply unhappy for some time,” the source said.

“But it’s not like she’s coming straight out of her marriage and into another relationship. She had a number of months where she was officially married but it was actually already over with JB for a number of months by that point.”

Cheryl is now said to be transformed, thanks to her relationship with Liam. A friend added: “Cheryl is like a different person. She’s carefree and happy again. There’s a lot less stress in her life. But she’s definitely not going to rush into another marriage. It’s still early days.”

The 32-year-old ‘X Factor’ judge is also said to be helping Payne through One Direction’s hiatus. “Liam was really struggling with the idea of life after the band to begin with — being in the spotlight and that level of fame had started to get to him,” the friend explained.

“But he’s been so happy with Cheryl. He’s been telling people close to him that he’s madly in love.” Liam has also suffered from heartbreak in recent months, having split from girlfriend of two years Sophia Smith in October.