Cheryl Burke has praised her 'Dancing With The Stars' partner Rob Kardashian for his dedication in rehearsals and has revealed the reality TV star has already lost weight.

Cheryl Burke has heaped praise on her 'Dancing With The Stars' partner Rob Kardashian for losing weight.

The beautiful dancer has been really impressed with how the reality TV star - the brother of Kim Kardashian - has applied himself in rehearsals and his waistline is already displaying The Benefits of his hard work.

She said: "He's lost a lot of weight. His whole physical appearance has changed. He's using different muscles. He's super sore all the time. I'm not sure if he's changing his diet, but the cardio is really good. I think he lost most of the weight just rehearsing from the jive because it's so fast-paced."

Cheryl also cheekily revealed Rob has been checking himself out in the mirror while they practice their ballroom moves.

In a blog entry written for People, she added: "I can tell Rob is getting more comfortable with his body because he's starting to wear tank tops to rehearsals. And you'll see his arms out. In the beginning, you'd never see that. He looks at himself in the mirror. It's really cute."

Cheryl and Rob received a score of 24 points from the judging panel for their routine on the ABC show last night (03.10.11). 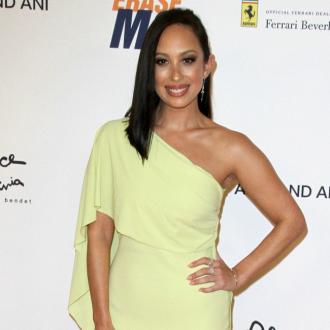 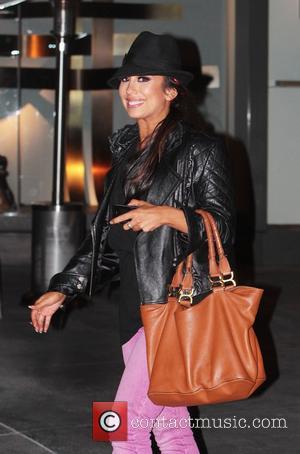