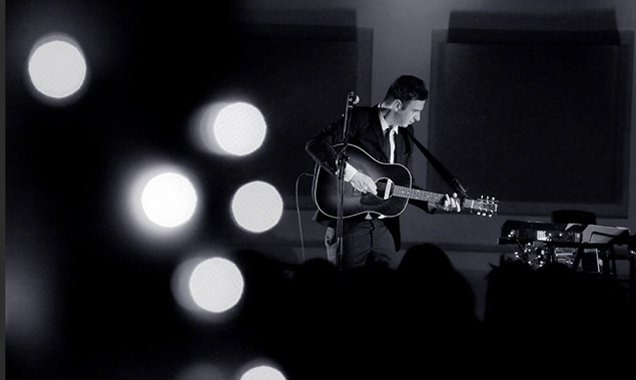 For the last couple of years, Simon Aldred has been in a state of wilful musical schizophrenia. Since 2007, Bolton-born Aldred has - to all intents - been Cherry Ghost, a band known for perfecting a kind of widescreen North Western country soul. Yet the third Cherry Ghost album Herd Runners arrives after an extensive period in which Aldred's own music been pulled in multiple different directions.

Firstly, as a songwriter-for-hire, Aldred has helped nurture the best of nascent British talent (including hugely tipped artists like Sam Smith and Kwabs). Latterly, he produced a set of critically lauded post-midnight electronic love songs under the Out Cold guise. Somewhere in the middle, there's the small matter of the phoenix-like rebirth of Aldred's Ivor Novello winning 2007 single People Help The People as it went on to chart highly in fourteen different countries in 2010 when it was covered by the teenage singer Birdy.

Far from muddying the musical waters, each of these diversions has only helped sharpen Aldred's songwriting, providing a major spur for the finest Cherry Ghost album to date. "Exploring different styles has helped my own songs," says Aldred, "Musicians need to stretch themselves and keep on learning."

It was that exploration that has helped bring Herd Runners to life. Shifting from soaring, symphonic pop (Clear Skies Ever Closer) to melancholic lock-in blues (Drinking for Two) via an almost uncompromisingly hopeful rhythmic shuffle (The World Could Turn [In A Heartbeat]), Herd Runners is a sublime collection, a reminder of Aldred's singular skill as a composer; a skill that can twist bitter loss into teary optimism (and back) in less time than it takes to toss a coin.

Lyrically, the album paints Edward Hopper-esque observations of the lives of others. Where previous records would have focused on the gloomy edges of the picture, Herd Runners takes something of a longer view. "These songs aren't as dark as those on previous records. This time round I thought it was important to keep a real empathy for the people I'm writing about."

Recorded in Sheffield with long-term Richard Hawley collaborator Colin Elliot and mixed in Bath with Dan Austin, Herd Runners is ten perfectly crafted tales of heartbreak and hope. That musical schizophrenia is clearly working wonders for Simon Aldred. Long may it continue.

Herd Runners is released 12th May on Heavenly Recordings. 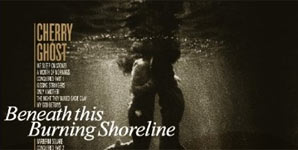 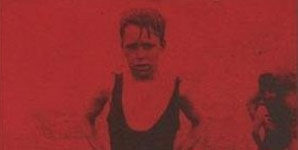 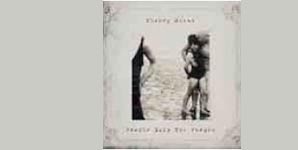