Cher has been forced to postpone the opening shows of the second leg of her 'Dressed to Kill' tour after being struck down with an ''acute viral infection.'' 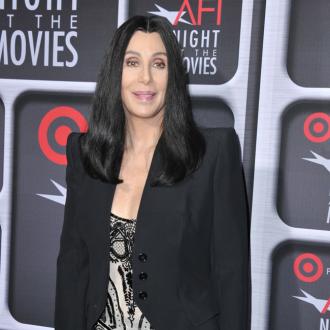 Cher has postponed her tour after being struck down with an ''acute viral infection'' over the weekend.

The 68-year-old singer has been forced to delay the second leg of her 'Dressed to Kill' tour after she was ordered by doctors to be on bed rest for several days.

Cher - whose real name is Cherilyn Sarkisian - was supposed to be opening the tour in Albany, New York, on September 11 and performing in Manchester, New Hampshire, on September 13, but she has rescheduled the gigs for October 6 and October 7, respectively.

Ticket holders who are unable to attend the rescheduled dates will be entitled to a full refund, while the rest of the tour is expected to remain the same.

The second leg of the tour will now kick off on September 15 in Allentown, Pennsylvania.

'Dressed to Kill', which has seen the brunette beauty play 49 shows already, is Cher's first tour since her 'Living Proof Farewell Tour' that ended in 2005.

Meanwhile, this isn't the first time Cher has been forced to pull out of shows as she cancelled six gigs in Las Vegas in 2008 after being diagnosed with bronchitis.