Cher loves being a woman 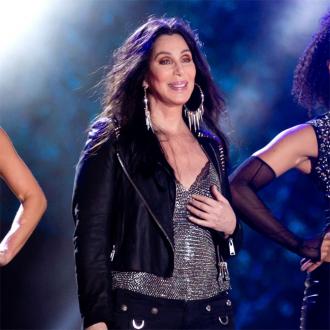 The 'Believe' singer supported her son Chaz Bono - originally born a girl, Chastity - when he changed genders in 2008, but she admitted she wouldn't be able to live if she became a man herself.

She told the Sunday Times Magazine: ''For the people who don't understand it I try to help them understand, by saying, you know, I just love being a woman so much, but if I woke up tomorrow and I was a man I couldn't function.

''And that's the only way to describe it to someone who doesn't understand. It's hard to relate to, oh, I must change my sex.

''But I know if, my some miraculous something I woke up as a man, I'd hate it so much I can't tell you.''

Before his sex change, Chaz had been in a lesbian relationship with Jennifer Elia, but their 12-year romance fell apart after his change - and Cher has suggested it was a ''really difficult'' period for his partner.

She added: ''I don't know. I think she was having a hard time with her sobriety for a while. But also they had been together for a really long time and the transition for her was really difficult.''