The 68 year-old singer has rescheduled two Dressed To Kill concerts, but the rest of the tour is expected to remain the same.

Cher has had to disappoint many of her fans by cancelling several upcoming concerts due to health issues. The iconic singer has postponed the second leg of her Dressed To Kill tour after contracting an "acute viral infection," according to her rep. 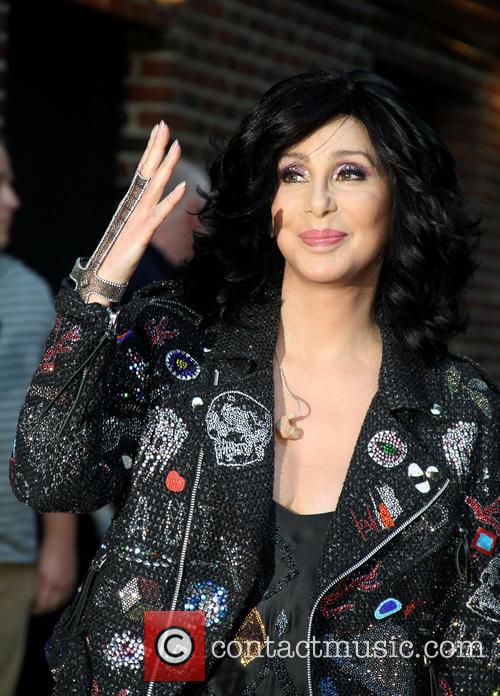 Cher needs to recover from an "acute viral infection"

Cher was scheduled to open the second leg of her tour with a show on September 11th in Albany, N.Y., but this has been pushed back to October 6th. Her Manchester, N.H., concert on September 13th has also been rescheduled for October 7th.

The 68 year-old songstress is on doctors' orders to rest in bed for a full seven days since she was examined over the weekend, but hopefully the remainder of the tour is expected to go ahead as planned, Billboard reports.

Concertgoers for the cancelled shows can either keep their tickets for the rescheduled dates or get a full refund if they do not wish to attend.

The Dress To Kill tour, Cher's first time on the road since her long-running farewell tour that ended in 2005, opened on March 22nd in Phoenix and has so far sold out all of its 49 shows. At the end of the first leg on July 11th, the tour had reportedly grossed a whopping $54.9 million.

On September 5th, Cher tweeted, "Got to go sing," and she will be hoping to make a fast and full recovery so she can sing again very soon, and not disappoint any of her fans.