The evergreen pop star Cher has been forced to cancel tour dates because of an ‘acute viral infection’. The singer was about to embark upon the second leg of her world tour, but has been ordered to rest by doctors for several days. 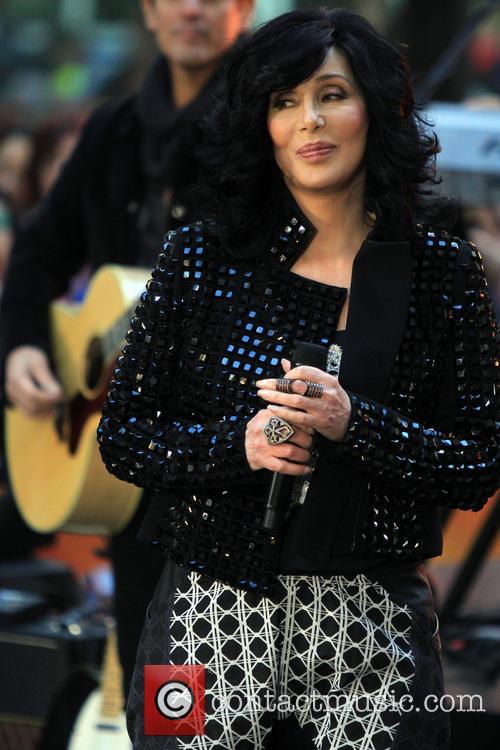 Cher has been forced to cancel two US tour dates, which have rescheduled for October

The 'Dressed To Kill' tour is her first since the mammoth farewell tour that ended in 2005: like pretty much every farewell tour in pop music history, it wasn’t. Cher has already played 49 shows on her latest jaunt, which is set to resume on September 15th in Allentown, Pennsylvania, while the cancelled dates in Albany, New York and Manchester, New Hampshire have been rearranged for October 6th and 7th respectively. Fans can keep their tickets for the rescheduled dates or can get a full refund, and the rest of the tour is expected to stay the same.

Though the hit-making process may have slowed down since the turn of the millennium, the 68 year old, real name Cherilyn Sarkisian, is regarded as one of the hardest working women in the music business. In one of the more incredible rumours of the year, she’s mooted to feature on the upcoming album by hip-hop megastars Wu-Tang Clan.

Though her hits have been few and far between since the 1998 global smash ‘Believe’, Cher’s 25th studio album Closer To The Truth was a Top 5 success on both sides of the Atlantic in September last year. It proved that not only does she retain her hit-making potential but that popular interest in her is as high as it’s ever been.

Back in 2008, Cher was forced to cancel six shows in Las Vegas due to asthma-related bronchitis, which was rumoured to have cost her nearly $2million in lost sales. That condition was later revealed to have been caused by ‘Vegas throat’, a condition caused by the extremely dry desert environment surrounding the city.