Cher Cancels Rest Of 'Dressed To Kill' Tour Due To Ongoing Viral Infection: "I Am Totally Devastated"

Doctors have ordered the 68 year-old singer to get more rest to ensure a full recovery after contracting a viral infection in September.

Back in September Cher disappointed many of her fans after cancelling several concerts due to health issues, and unfortunately the iconic singer's condition hasn't improved, therefore all remaining dates on the second leg of her 'Dressed To Kill' tour have been postponed. 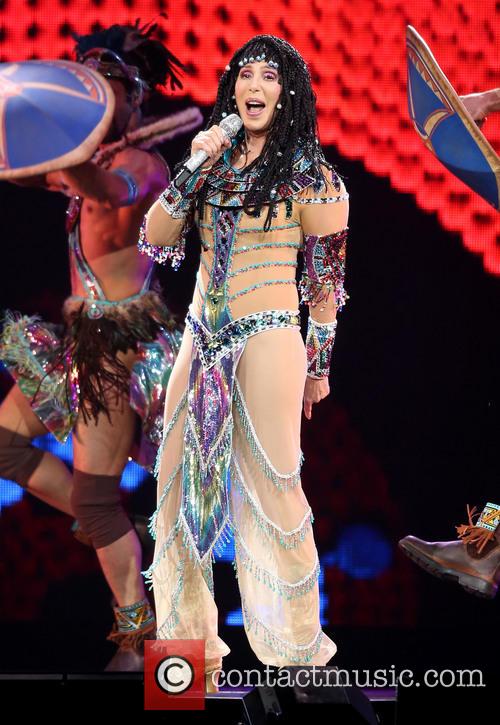 Cher on her 'Dressed to Kill' tour earlier this year

Cher informed concertgoers, "with enormous regret" she has been forced to cancel all remaining shows as she is still recovering from contracting a viral infection two months ago that is affecting her kidney function.

Although her health has been consistently improving, doctors have advised the 68 year-old songstress to get more rest in order to ensure a full recovery.

"I am totally devastated," Cher said in a statement. "Nothing like this has ever happened to me. I cannot apologize enough to all the fans who bought tickets. I'm so proud of this show. It is my best ever. I sincerely hope that we can come back again next year and finish what we started."

Cher has already postponed six dates in November, and will cancel a further 23 concerts that were scheduled between this weekend and February.

The 'Dressed To Kill' tour, Cher's first time on the road since her long-running farewell tour that ended in 2005, opened on March 22nd in Phoenix and has so far sold out all of its 49 shows. At the end of the first leg on July 11th, the tour had reportedly grossed a whopping $54.9 million.