The pop legend will be releasing an entire album of Abba covers in September.

Following her star turn in the recent movie sequel Mamma Mia: Here We Go Again, pop legend Cher has confirmed that she’ll be releasing an entire album of Abba cover versions next month.

After a great deal of teasing via social media, Cher revealed that the record, to be titled Dancing Queen, will be released on September 28th, also unleashing a first listen in the form of a cover of ‘Gimme Gimme Gimme (A Man After Midnight)’.

“I've always liked ABBA and saw the original Mamma Mia musical on Broadway three times,” the 72 year old singer said in a statement following the announcement. “After filming Mamma Mia! Here We Go Again, I was reminded again of what great and timeless songs they wrote and started thinking, 'Why not do an album of their music?'”

“The songs were harder to sing than I imagined but I'm so happy with how the music came out. I'm really excited for people to hear it. It's a perfect time.” 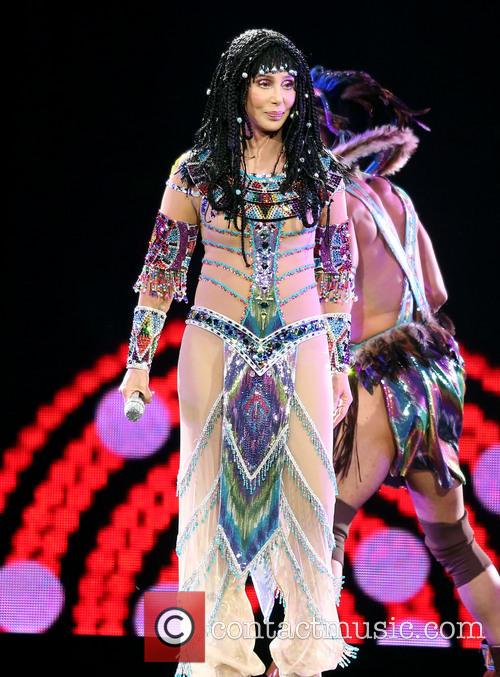 Cher is releasing an album of Abba covers

Cher held down a pretty important role in the new Mamma Mia film which has been smashing box offices the world over in the last three weeks, playing the role of Meryl Streep’s mother – despite being only three years older.

Director Ol Parker said of the casting: “Cher can play Meryl's daughter, for all I'm concerned. Or her great-grandmother. She exists separate from time.”

Despite now being in her seventies, Cher’s work schedule is still pretty hectic. She’s due to be awarded a Kennedy Center Honor on December 2nd in Washington, while her upcoming Broadway musical ‘The Cher Show’ is due to open the following day on December 3rd. On top of that and her current residency at MGM Resorts in Las Vegas, she’ll be touring Australia and New Zealand in September.

Her Abba covers album was recorded and produced in London and Los Angeles with her long-time collaborator Mark Taylor, who previously produced Cher’s global hit single ‘Believe’ two decades ago.

More: Cheese vs Charm – what the critics are saying about ‘Mamma Mia: Here We Go Again’