Cher's Son Chaz Bono Confesses His Mum Is A "Tough Critic" As He Follows His Dream To Become An Actor. 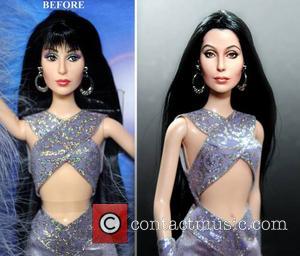 The 46-year-old son of the pop icon and her late ex-husband Sonny Bono is currently starring as a serial killer in a play called Down the Road at Los Angeles' Lounge Theatre, and Cher recently praised her son's talents on Twitter.com, writing, "Play was so good. Chaz supurb. LA crew who go won't be disappointed. I'll be going again."

However, Bono tells Entertainment Tonight that his superstar mum is both his biggest fan and toughest critic, saying, "Unfortunately she does make me nervous in the audience. She is a tough critic. She doesn't pull punches. The last play I did she didn't like.

"But she has been so supportive of me and of everything I've been doing lately with my career. She's been amazing."