Cher Lloyd, a former contestant on The X Factor, married her fiancé Craig Monk in a secret ceremony. 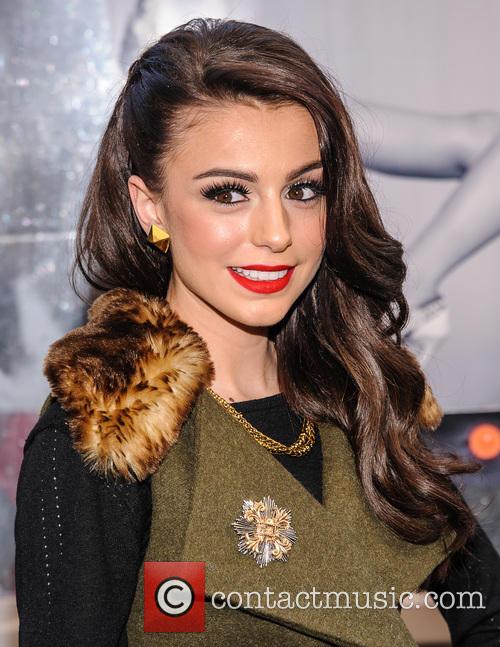 The wedding took place on Wednesday (18th November) and the singer marked the day by posting a photograph on Instagram. The couple became engaged in January 2012 after dating for nine months, the BBC reports.

It seems the couple met when Monk fit Lloyd's hair extensions when she was filming the music video for Swagger Jagger, as The Mirror reports. Lloyd discussed her engagement with the aforementioned British tabloid stating: "I love Craig and he makes me happy. I know I am going to spend the rest of my life with him." She also believed, in the interview conducted when she was 18, that "I have been through a lot over the past few years and I deserve to have some happiness."

Lloyd came in fourth on The X Factor in 2010 after she was mentored by Cole. She signed with Simon Cowell's record company, Syco, after leaving the show, as Cowell was also a judge on The X Factor. Her most famous single was 'Swagger Jagger' which reached number 1 in the Official Singles Chart.

Wow!! Heard your good news. Congratulations @CherLloyd I hope you have many more happy years and memories to come. Cheryl x

20-year-old Lloyd is planning to release her second album Sorry I'm Late in the New Year.