Cher Lloyd releases her new album, Sorry I'm Late, on May 27. Which tracks are worth the listen?

Cher Lloyd is saying she’s sorry, but luckily for us, there's only one thing she's apologizing for. The apology is in the title of her latest album, Sorry I’m Late, due out May 27, and the record is an absolute smash. What’s she got to be sorry for exactly? According to a 2013 interview with Billboard, the UK popstar explains about the title that, “I think it has two meanings. It's been a long time since I've actually done anything new, but for me, it's as a person. I mean, I've spent a whole lot of time trying to figure out who I am, and I think everybody goes through that." 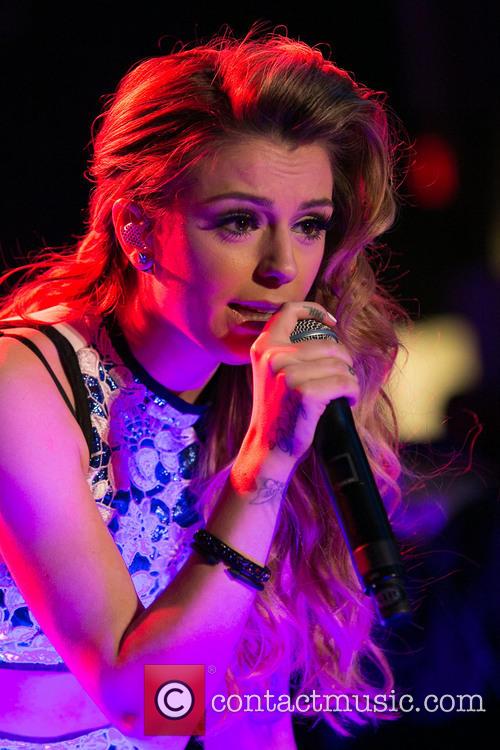 We can appreciate both of those meanings, because not only are we finally getting new music from her, but Lloyd figuring out who she is as a person has translated to one of the best pop albums you'll find this year. Sorry I'm Late follows up 2011's Sticks and Stones, so new material has certainly been a long time coming. For those who were fans of that Cher Lloyd attitude found on tracks like 'Oath' or 'Want U Back,' you can rest easy knowing that the new record has some bangers that fit right in that category. The album had its exclusive streaming premiere a week early on MTV, so while it's available for everyone's listening pleasure, let's take a look at some of the record's best tracks.

'Killin' It'
'Killin' It' runs rampant with infectious hooks and a massive chorus, which is no surprise when you see that the production team for the track consists of Max Martin, Shellback, and Savan Kotecha. Its yodel-like chorus and memorable verses easily puts it in the same realm as 'Want U Back.' It's pretty aptly titled too: Lloyd is definitely killin' it, and this song is just the tip of the iceberg.

'Dirty Love'
'Dirty Love' is far and away the best track on Sorry I'm Late, and as its another Martin + Shelly + Savan combo, you can bet that it's just as explosive as it appears. The best part is that it even seems to transcend Lloyd's comfort zone, because it sounds like a track that Ke$ha would love to jump in on (ironically enough, Ke$ha has a song called 'Dirty Love,' too. [Where has she been anyway?]). Even better, Lloyd's mother offered her opinion on the track's suggestive nature when it was played for her, and apparently she was "shocked." We were shocked too. But in a good way. 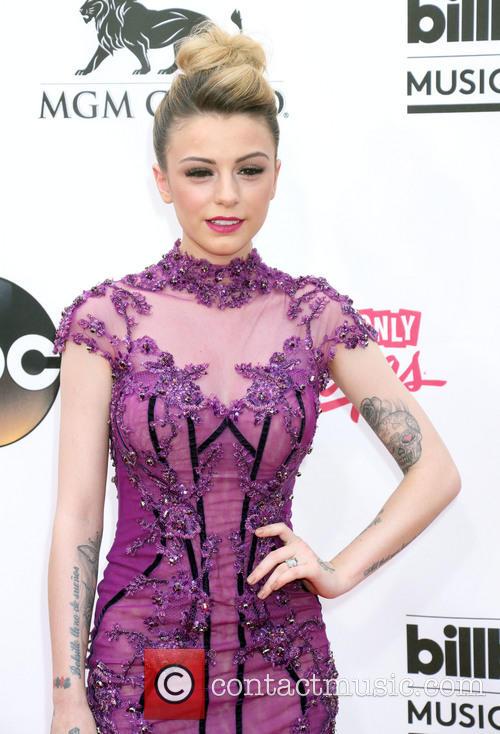 'Dirty Love' is one of Sorry I'm Late's standouts

‘Human’
Sorry I’m Late unleashes the entire Cher Lloyd repertoire, and one of the highlights, ‘Human,’ represents that immensely. The somber pop ballad lets Lloyd’s vocals soar in this track, and it’s a nice break in between all of the in your face upbeat smashes. The production is once again top notch, and even features an interesting set of collaborators: one of the songwriters, Catt Gravitt, has been responsible for writing cuts for country acts like Rascal Flatts and Kenny Rogers, and now she’s credited for helping create one of the best songs on Lloyd’s new album.