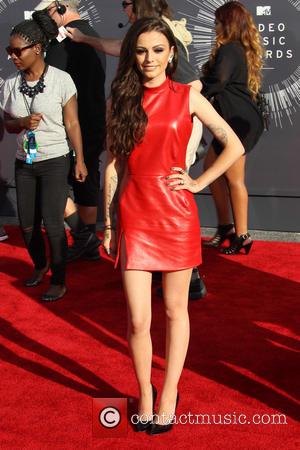 Singer Cher Lloyd was given a shock when she was involved in a car accident en route to the 2014 MTV Video Music Awards (Vmas) on Sunday night (24Aug14).

The Want U Back hitmaker was on her way to the event at Los Angeles' The Forum venue when she was sidetracked by a run-in with another vehicle.

Lloyd took to Twitter.com and wrote, "Just been in an accident tryin to get to the vma's!!! We're absolutely fine tho no worries!!!! Drama drama!!!!"

The British singer did not reveal any further details about the accident, but managed to make it to red carpet in time to pose for photographers.