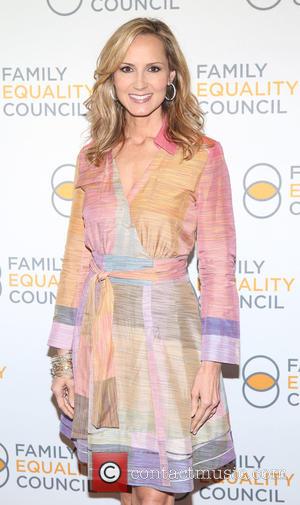 Brown passed away at the Williamson Medical Center in Franklin, Tennessee, aged 81, following a battle with cancer.

Upon hearing news of his death, fellow country star Wright wrote on Twitter.com, "I met Jim Ed Brownat a concert of his in a small Missouri town when I was 9yrs old. I was lucky to share the stage with such a gentleman."

MCEntire added, "Thoughts and prayers go out to the family of Jim Ed Brown."

The Devil Went Down to Georgia hitmaker Charlie Daniels also paid tribute online, posting, "Sincere condolences to the family of Jim Ed Brown. We're gonna miss you Buddy. Rest in peace," while veteran country star T.G. Sheppard shared a picture of himself posing with Brown and wrote, "I have just lost a great friend and the world has lost a great voice. Thanks for all the memories Jim Ed Brown."

Brown was in remission from lung cancer in January (15) but his daughter Kim revealed last month (May15) that the disease had returned and he was undergoing another round of chemotherapy. 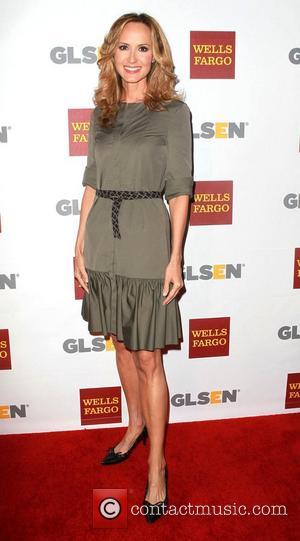 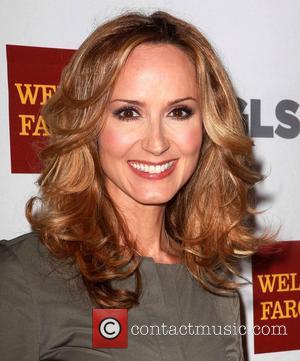 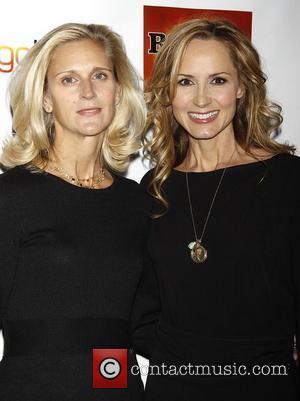