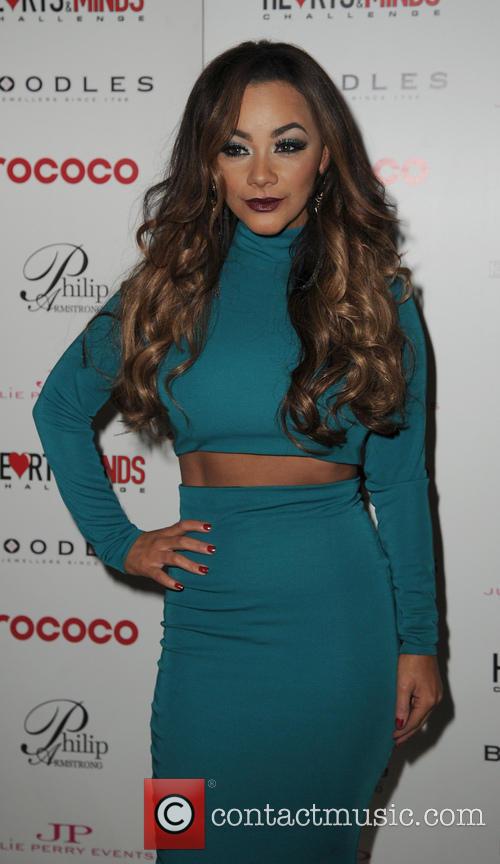 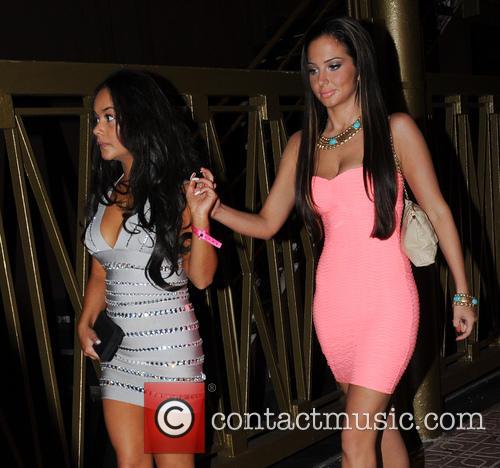 Chelsee Healey - Chelsee Healey is seen out and about in an orange caftan in Puerto Banus during her holidays in Marbella - Marbella, Spain - Monday 27th May 2013 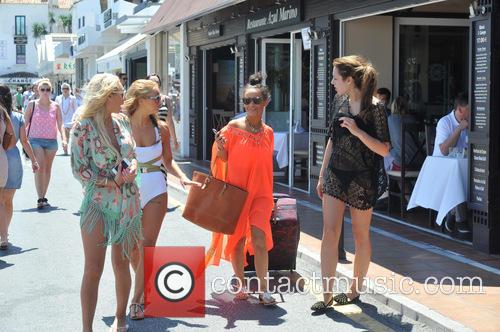 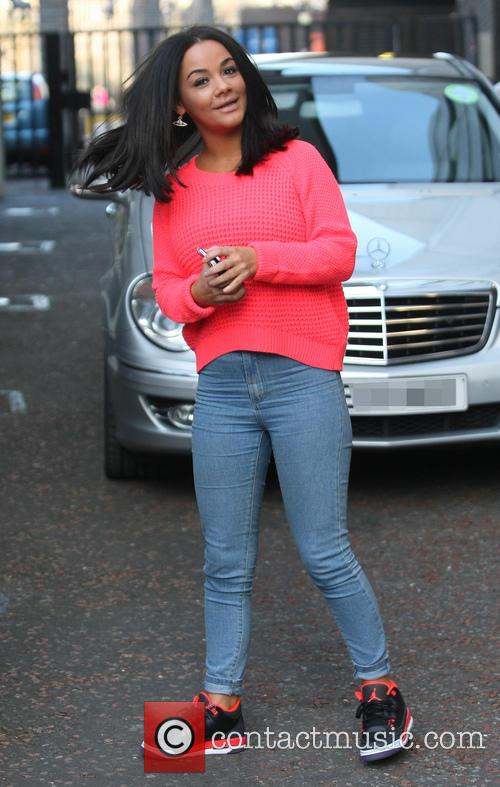 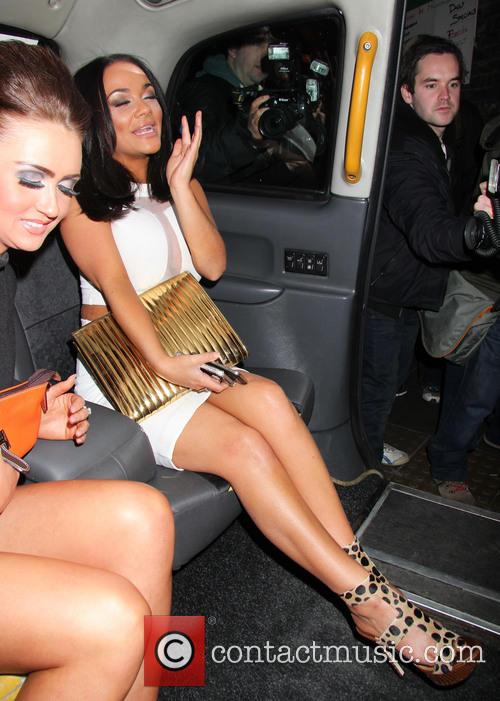