Chelsea Handler: A Career Guide to the Comedienne

Chelsea Handler is leaving E!, but why should you care?

What, you haven't heard of Chelsea Handler? That seems pretty hard considering she’s the loudest, most controversial, in your face, late night chat show host around. Currently she has her own late night talk show, ‘Chelsea Lately’, but things are set to change as her manager has just announced she’s leaving the network once her contract expires at the end of the year. So who is Chelsea again? Well let us indulge your fascination with guide to the outspoken comedienne's career so far. 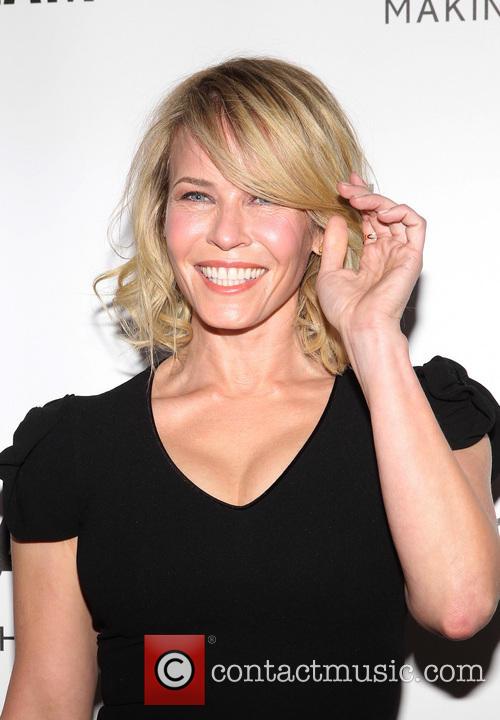 Chelsea Handler, who's been hosting late nights on E! since 2007

Chelsea Handler began as a standup comedian, a move that was prompted after she was arrested for a DUI at aged 21. When Chelsea got up during one of her court ordered classes to retell the tale of how she landed with a DUI on her record, her classmates responded with overwhelming laughter and thus an idea for a career in comedy was born. After honing her craft around clubs, she eventually landed guest appearances on ‘The Bernie Mac Show’ as well as being one of the ‘Girls Behaving Badly’, a part sketch part hidden camera show which ran from 2002-2005.

Chelsea’s big break came in 2007 when she launched her own chat show on the then fledging E! Network. The half hour show combined element’s of Chelsea’s standup as well as showing off her unique, if not sometimes controversial interviewing skills. Each show would include a roundtable panel, led by Chelsea, which discussed the current hot topics in popular culture. A notable former recurring panel member is Whitney Cummings, later the creator of ‘Two Broke Girls’. There is also then  a celebrity guest, with Chelsea often drawing from her impressive pool of famous friends which includes Jennifer Aniston. Other famous faces to draw up chair opposite Chelsea include Anne Hathaway and Taylor Swift. 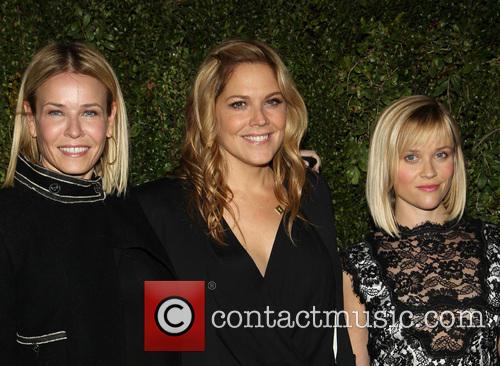 Aside from her TV work Chelsea’s also known for her confessional memoirs which started with the 2005 book ‘My Horizontal Life: A Collection of One-Night Stands’ - title explains the book's contents. Her next literary endeavour was ‘Are You There, Vodka? It's Me, Chelsea’, a collection of essays about her life, often involving alcohol. This was later made into a TV series which ran for one season between January and March 2012, before being cancelled.  There was then ‘Chelsea Chelsea Bang Bang’, which had a similar format to its predecessor but perhaps included more of her trademark vulgar humor.  She then got her family and co workers to take on the task of writing about her in 'Lies That Chelsea Handler Told Me', a collection stories about the lies she's told her loved ones as well as the pranks she's pulled on them. Her books, like her comedy, have often been criticised for their vulgarity, but have at the same time gained fans for Handler’s straightforward and self deprecating story telling approach. Her latest offering, ‘Uganda Be Kidding Me’ was published earlier this month and landed at No. 1 on the New York Times best-seller list.

Next page: When Chelsea Handler slammed her own network