Handler will develop an entirely new show for the online streaming service.

Netflix is steadily moving into the original programming market with its very first late show, to be hosted by none other than walking controversy machine, Chelsea Handler. According to the LA Times, the author/comedienne/late-night host has signed a deal with the online streaming service to create a new show. The project is expected to premiere in 2016. 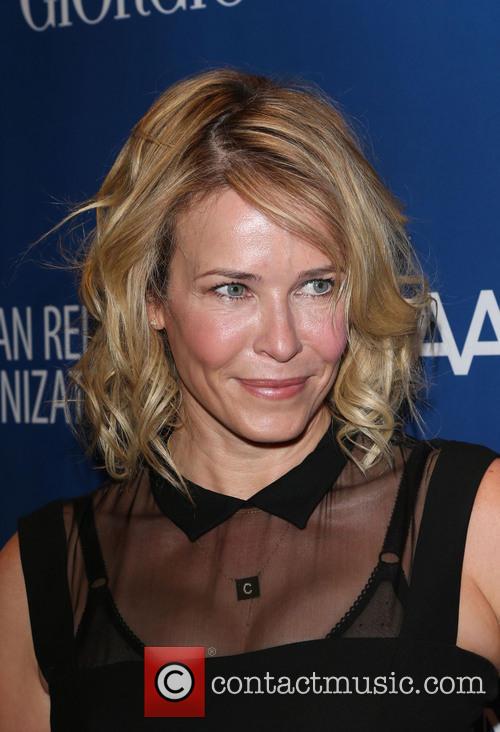 Handler has been working on the deal for quite some time.

Netflix seems like a natural fit for Handler, whose boozy and flirty style has made her a household name. Handler is the author of several semi-autobiographical books, including the 2008 Are You There, Vodka? It’s Me, Chelsea, 2011’s Lies Chelsea Handler Told Me and Uganda Be Kidding Me, published earlier this year.

More: Chelsea Handler: Men Are Intimidated By Me

She has been with the E! network since Chelsea Lately debuted in 2007, but recent reports point to a major disagreement between her and the company. Handler’s contract is coming to an end this year, and she has been open about shopping for new opportunities for a while. In an interview with Howard Stern (quoted here via The Hollywood Reporter) Handler referred to E! as “a sad, sad place to live,” adding, “They don’t know what they’re doing. They have no ideas. It’s a failure.”

It wasn’t a particularly bold move, given that Handler’s time at E! was up anyway, but she does have plenty of enthusiasm for Netflix (don’t we all.) Recently, Handler said in a statement. 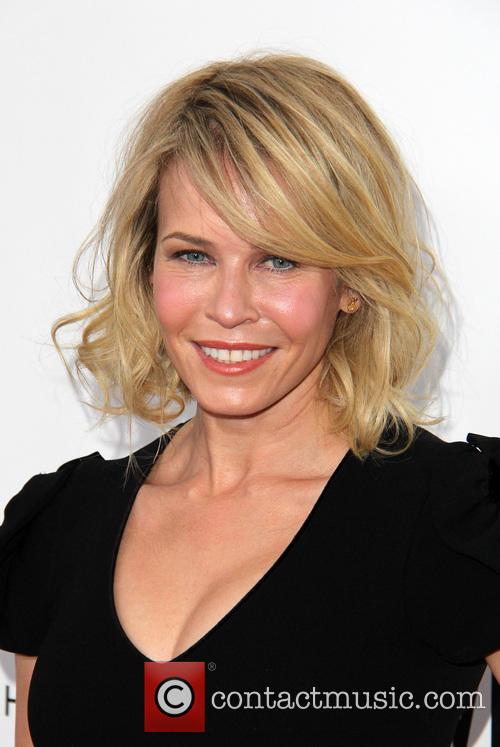 The comedienne gave her former employers a lukewarm goodbye.

“If I was going to continue working in this industry, I knew I had to do something outside the box to keep myself interested,” Handler said in a statement. “I wanted to sit with the cool kids at lunch, so I approached Netflix to make sure they were as cool as I thought they were, and when I confirmed my suspicions, like with any other future lover, I made my move.”