While talking about her new deal with 'Netflix,' the 39-year-old comedienne couldn't help but take a few shots at er former E! talk show.

After a seven year stint as the host of E!'s 'Chelsea Lately,' which ended last August, the show's former host Chelsea Handler is now ready to take on new projects that are more suited to her, especially because she believes she was "much smarter than" the talk show was. 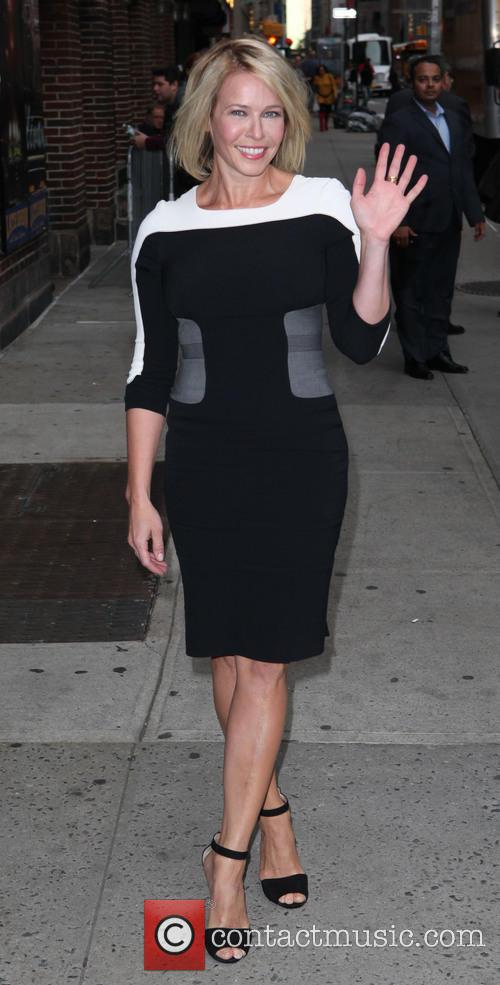 While speaking at the Code/Media conference in California on Wednesday (Feb 18th), the controversial comedienne couldn't help but take several shots at her former E! show while promoting her upcoming Netflix talk show.

"The subject matter I was dealing with on E!, you know, it was a fun way to get started and kind of have a great time," she told hosts Kara Swisher and Peter Kafka of the late-night program. "And then after a while, I just was like, I'm so much smarter than that show was, and I wanted to be doing a show that was smarter than I was."

More: It's Chelsea Handler Vs Instagram, After Comedian's Topless Picture Gets Censored

In 2016 Handler will hope to find what she is looking for when debuting the new Netflix talk show, which is something she chose to do becuase she didn't want to just "go fill in someone else's shoes" at a talk show that already has an established fanbase and isn't new.

"I wanted to create my surroundings," she explained. Although all the details about her Netflix talk show hasn't been finalized, Handler said the new partnership has already been very successful.

"It's nice to be involved in a show where I do respect their opinions," she said. "I respect Netflix. So it's like going out with a guy that you're proud to be seen with."